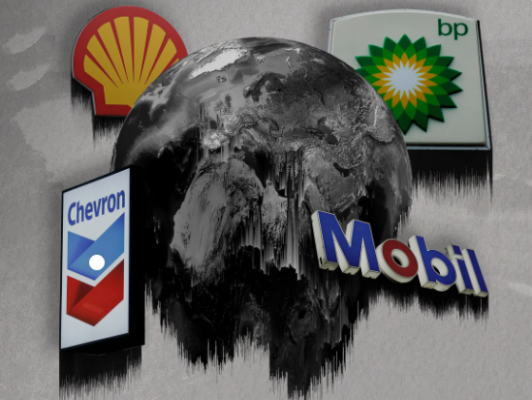 Nearly 200 “carbon bomb” projects are being planned by fossil fuel industries, which will drive the climate beyond international boundaries, resulting in catastrophic worldwide disasters.

The 195 projects, defined by research published in Energy Policy as capable of producing at least a billion tonnes of carbon pollution, include 22 oil and gas drilling projects in the United States (more than any other country), which could pump nearly four years of global climate pollution into the atmosphere if completed.

The Permian basin, a geological formation 250 miles wide that resides under the mainly flat landscape of west Texas and New Mexico, is at the center of conventional drilling and fracking.

It implies that the United States, the epicentre of the globe’s addiction to oil and gas, will play a disproportionate part in the heatwaves, droughts, and floods that will affect people all over the world.

These “carbon bomb” will be disastrous for climate change, and it will pose an increasing threat to the health and well-being of families and communities living near drilling sites. Industries’ plans, 60% of which are already underway, would pump 18 years of current carbon pollution, this must be stopped before we all perish.