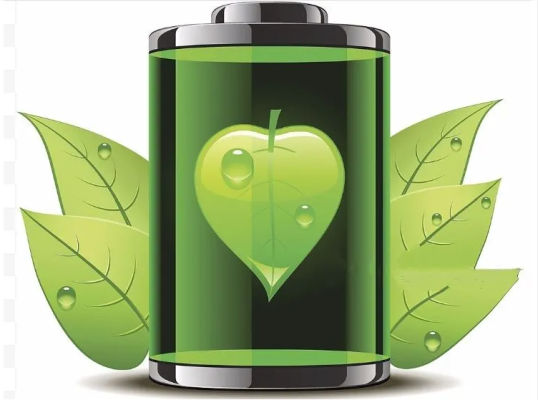 The struggle against climate change makes the hunt for carbon-neutral energy sources more pressing. One of the answers on which hopes are placed is green hydrogen, which is created from water using renewable energies.

However, transporting and storing the extremely explosive gas is tricky, therefore scientists throughout the world are seeking for chemical and biological answers.

A team of Goethe University Frankfurt microbiologists discovered an enzyme in bacteria that thrive in the absence of air and bind hydrogen straight to CO2, creating formic acid. The method is totally reversible, which is a prerequisite for hydrogen storage.

These deep water acetogenic bacteria feed on CO2, which they metabolize to formic acid with the help of hydrogen. Normally, however, this formic acid is just an intermediate product of their metabolism and further digested into acetic acid and ethanol.

Microbiologists have modified the bacteria in such a manner that it is now feasible to not only stop but also reverse the process at the formic acid stage. .

The crew now has a new accomplishment to report: the construction of a biobattery for hydrogen storage using the same microorganisms.

The bacteria were given hydrogen for eight hours before being placed on a hydrogen diet for 16 hours. The bacteria subsequently released all of the hydrogen once more. With the use of genetic engineering procedures, it was feasible to abolish the undesired generation of acetic acid. For at least two weeks, the system performed flawlessly. As a result of climate change, this research has acquired a new, application-oriented dimension.