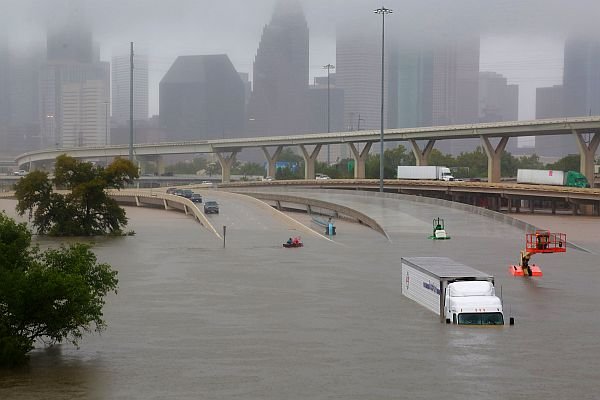 A new analysis of 99 cities around the world finds that some of the world’s main cities are sinking faster than sea levels surrounding them are rising; and, for a change, this is not due to climate change.

Land settles and compacts as a result of changes in materials under the earth’s surface, a process known as subsidence. The great majority of these cities’ terrain has sunk by several millimeters each year due to subsidence.

Human activity, such as groundwater pumping, is responsible for most of this. As the water drains, the soil compacts and the structures erected on top sink closer to the sea.

At least 33 cities are sinking at a rate of more than one centimeter each year, five times the rate of sea-level rise, based on recent estimates of global sea-level rise.

Cities in South and Southeast Asia with the fastest dropping populations are being pushed to adjust. Indonesia, for example, is relocating its capital from Jakarta, a megacity of 10.5 million people, to a newly built city on the island of Borneo, 2,000 kilometers (1,250 miles) away, in part because Jakarta is sinking.

Mumbai, which is sinking at a rate of up to 0.8 millimeters per year, is increasingly vulnerable to coastal flooding as well as inundation floods from rising rainfall.

Areas with a high concentration of residential structures or industrial activity tended to sink faster than the surrounding landmass in Asian cities with the quickest subsidence, indicating “excessive” groundwater extraction.

While subsidence cannot be stopped, it can be slowed by lowering extraction.