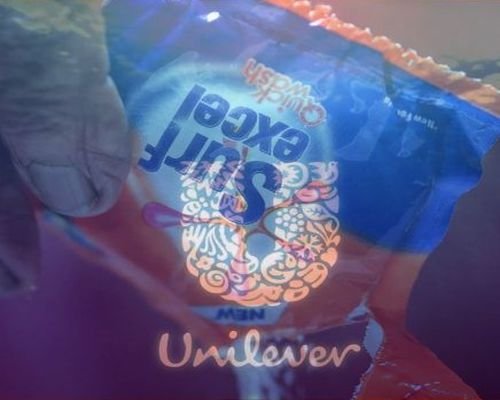 Unilever CEO Alan Jope stated two years ago that his business will phase out the tiny plastic sachets used to sell single servings of shampoo, toothpaste, and other essentials due to the extensive pollution caused by this packaging.

They have exacerbated the worldwide garbage dilemma. Sachets, which are made of layers of plastic and metal, are nearly hard to recycle and are not biodegradable. They pollute communities, clog landfills, clog streams, and endanger wildlife.

Even though company leaders publicly denounced the environmental damage caused by this packaging, the company battled to retain using it. According to Reuters, the multinational has sought to undermine laws aimed at banning sachets in at least three Asian nations namely Sri Lanka, India and the Philippines.

Despite Jope’s public comments, the company continued to sell 6-milliliter (ml) single-portion shampoo sachets even after Sri Lanka outlawed sachets smaller than 20 ml last year… by rebranding the packets to reflect that they should be sold in fours!

Unilever also pushed against planned plastic sachet restrictions in India and the Philippines, where lawmakers ultimately repealed the prohibitions. These two nations account for 10% of the companies total worldwide revenues.

Unilever declined to comment on the company’s lobbying operations in these regions, although they did concede that there are “no simple remedies” to eliminating the use of polluting plastic sachets.