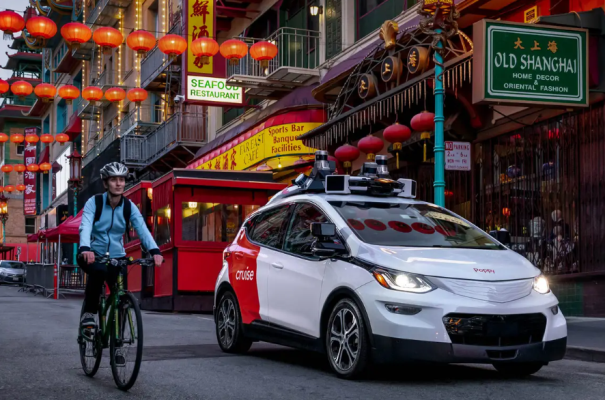 It’s a historic moment, and probably a sign of things to come… Last week, General Motors (GM) began charging for trips in its new fleet of autonomous Cruise model robotaxis in San Francisco, and it hopes to extend to other cities soon.

The concept of self-driving vehicles has long been that they would make driving safer, but the evidence is still sketchy, and a tragic accident during a trial like GM’s may put a lengthy shadow on public view of the technology.

Of course, the issue of employment cannot be disregarded. If self-driving cars become commonplace, they may quickly eliminate numerous employment in taxis, haulage, and other industries, with dire consequences for the economy.