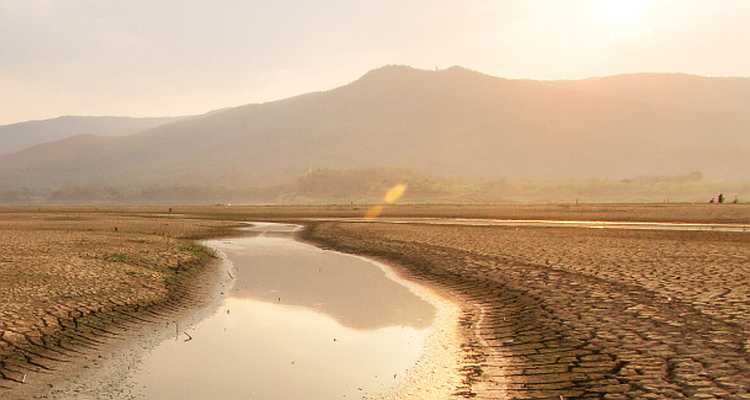 Climate change is reducing global livestock investments because they are  expected to experience increasing and more severe heat stress as the earth warms.

Through enteric fermentation, as well as manure storage and deposition on pasture, livestock is the primary source of agricultural greenhouse gas emissions.

Climate change is warning to investors that Big Agriculture may become a losing economic target area. According to the FAIRR network, which represents investors with $52 trillion in assets under management, there are substantial issues with the long-term sustainability of animal-based agriculture in its current form.

Climate change has an impact on global livestock because when temperatures increase, animals consume 3 to 5 % less per extra degree of warming, thus reducing both productivity and fertility. It has already had an impact on livestock output, both directly (through heat stress, which affects animal mortality and productivity) and indirectly (by impacts on grassland, species distribution, and illnesses).

By mid-century, 10% of the land area now utilized for major crop and livestock will be unusable. These negative consequences of climate change on food production will be exacerbated if global temperature rise exceeds 2°C.