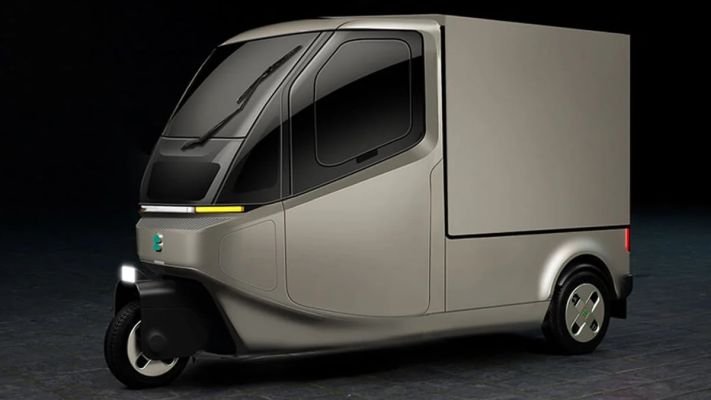 In India’s Telangana state, BILITI Electric has revealed intentions to build the world’s largest electric 3-wheeler manufacturing factory. The factory will be able to produce 240,000 electric automobiles each year.

The new factory is anticipated to generate $150 million in private investment and over 3,000 employment in the state, keeping with the state’s aim of becoming a worldwide centre for electric car and energy storage production.

The Taskman from BILITI is a popular last-mile delivery vehicle that has been deployed in 15 countries across globe including India and has covered over 20 million miles.

The BILITI FastMile HFC tuk-tuk refuels in less than 3 minutes and has a range of up to 130 miles. The vehicle has a better motor with a gradeability of 20° and a payload capability of 1500 lbs.

BILITI has successfully integrated and updated all of the Hydrogen fuel cell components to automotive requirements. The vehicle has been tested on rough roads for more than 6,000 miles. At a price point of $7/kg of hydrogen, 3W FCEVs achieve price parity with their conventional counterparts fuelled by petrol or diesel.