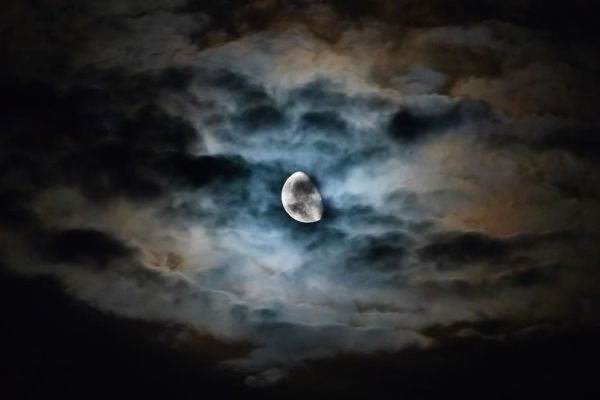 While climate change is making our days hotter, the fingerprints of climate change are more visible at night than during the day. Nights are warming quicker and more than days, which is troubling since warm nights deprive our bodies and minds of the opportunity to chill off, which has health effects.

Many investigations throughout the world have proven that both minimum (nighttime) and maximum (daytime) temperatures have warmed on average.

Why do the nights warm up faster than the days? In a nutshell, clouds are the reason.

Because a warmer atmosphere can contain more moisture, global warming is creating increasing cloud cover over terrestrial regions.  increased varieties of clouds, particularly thick, precipitating clouds, reflect sunlight back into space during the day and have a cooling effect.

But they absorb and re-emit heat back down to Earth’s surface at night, acting like a blanket. By increasing cloud cover, climate change is acting like the blanket you don’t need in a stuffy room on a hot, summer night.

All of this adds up to evenings that are warmer than days.

According to a recent research, due to climate change nighttime warming is surpassing daylight warming in places of the world where cloud cover, humidity, and precipitation have increased.

When the evenings are hot, health hazards and heat-related mortality increase because our bodies are unable to expel the heat that has collected throughout the day.

Consider a construction worker or a farm worker who works in triple-digit temperatures every day. If they can’t receive respite at night because nighttime temperatures are as high, they’re more likely to suffer from chronic dehydration, heat-related illnesses, injuries, and death.

High temperatures also have a measurable impact on our capacity to sleep, which affects our cognition, attention, memory, and so on.