Urban Heat-Island Effect Is Threatening The Survival Of Cities 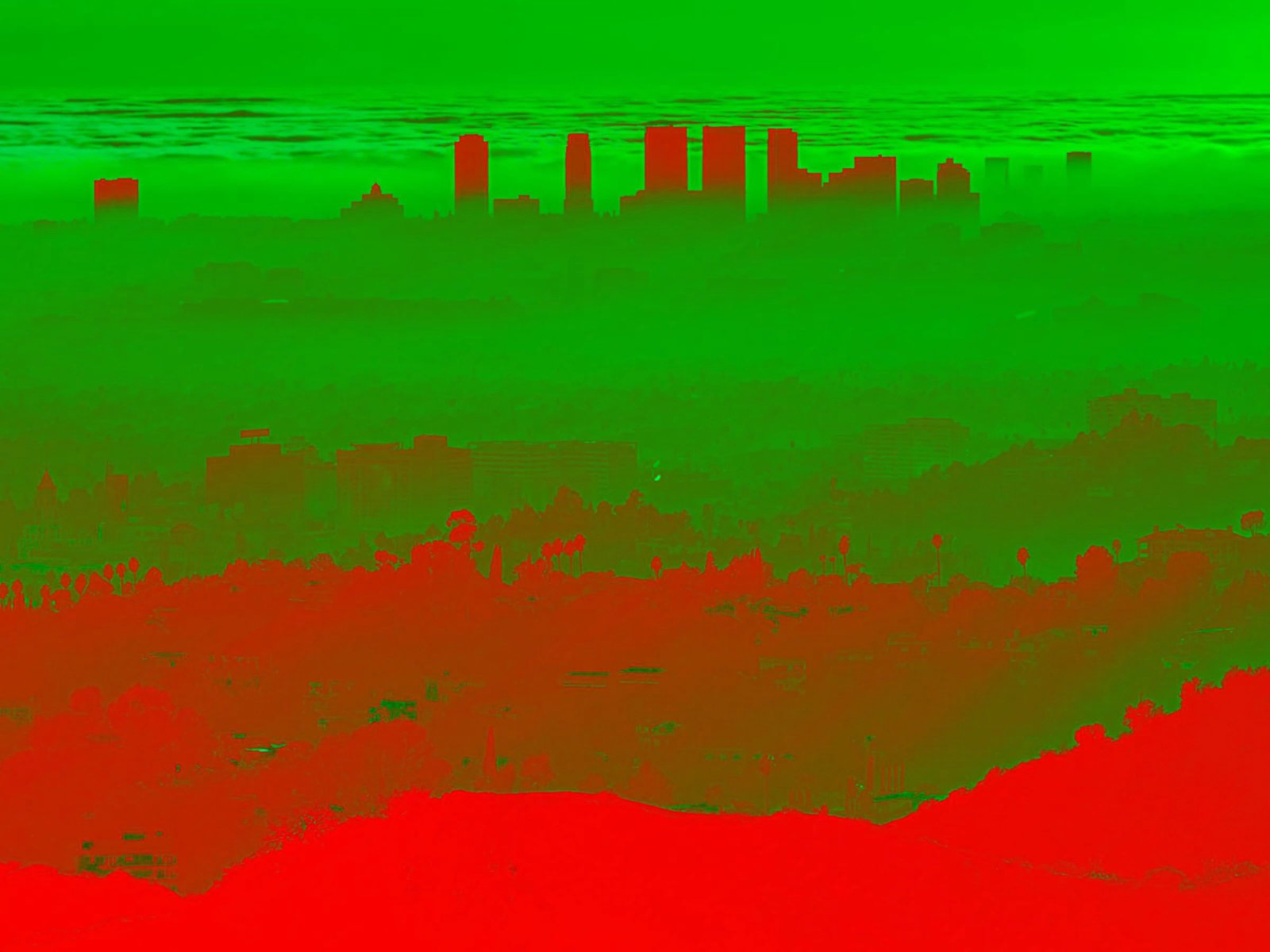 Sidewalks with no shadiness. Heat radiates upward from asphalt roadways and downward from walls. Hot exhaust billowing from automobiles, trucks, and buses — all of these city-summer annoyances and more contribute to the urban heat-island effect.

The ‘urban heat-island effect’ is mostly generated by the conversion of natural landscapes to urban infrastructure, which uses materials such as asphalt, brick, and concrete, which absorb more solar radiation than a grassy or wooded region.

Furthermore, this shift reduces the ability of urban regions and cities to absorb precipitation. As a result, there is greater runoff and less cooling via evapotranspiration, which occurs when grasses and trees transport water from the ground into the air.

Then there’s the urban way of life. They have automobiles. They have air conditioners, which cool indoor rooms by taking heat from the air and depositing it outdoors.

They construct extremely compact residences, homes, and workplaces, leaving little provision for green space and air movement. All of this raises the temperature.

And, of course, all of this has occurred as climate change has raised the baseline background temperature by an average of 1.1 degrees Celsius over pre-industrial levels, making our urban cities seem much hotter. The heat-island effect is beginning to imperil the health, productivity, and lives of billions of people throughout the world, especially now that it is occurring alongside deadly heat waves caused by climate change.

Many studies in the public health literature have found that heat exposure worsens underlying health disorders such as diabetes and cardiovascular disease, especially in elderly adults.

Individuals may manage this by utilizing public transportation, using electric automobiles, electric bikes or bicycles, and building dwellings with materials that are not as heat-absorbing as wood or bamboo.

Climate change is not going away in our lifetimes. Even if we stopped generating all greenhouse gases today, we’ve already committed to millennia of warming due to how long carbon dioxide remains in the atmosphere.