Electric Vehicle Fire Incidents Are Spreading Around The World 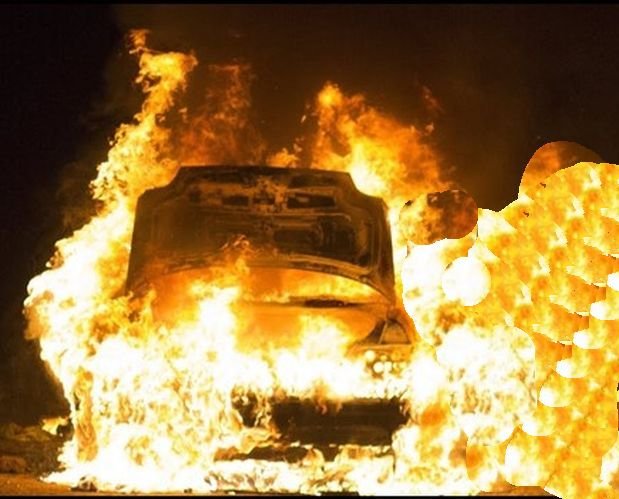 Electric vehicles are supposed to be a boon for green transportation, but their occasionally volatile batteries are posing problems in terms of both practical safety and public perception. According to NPR, so far in 2022, the Fire Department of New York has investigated 174 battery fires, more than doubling from 2021 and quadrupling from 2020.

The principal cause of these fires is the lithium ion batteries used in electric vehicle, along with the brittleness of charging equipment. While the chargers are meant to cut off after completely charged, this does not always happen, which can lead to tragedy.

The batteries have also been known to leak electrolytes from the core, causing a deadly chain reaction that can result in a fire.

A significant proportion of e-bike battery fires involve delivery workers’ e-bikes, whose long hours might damage the batteries and make them take longer to charge.

Some can take up to eight hours to charge once worn down, and it’s hard to keep an eye on them for that long, especially with a delivery worker’s hectic schedule.

Buying a new battery after an old one has worn out can be costly, so many delivery workers who own e-bikes will, according to the report, opt for cheaper refurbished batteries that are often swapped interchangeably for others and, according to some advocates, are more likely to explode or cause fires.

Electric Vehicle related fires have occurred elsewhere, such as London, San Francisco, Michigan, India and South Florida. But nowhere does concern for them appear to be as high as in New York, perhaps because of the prevalence of apartment living — and also the prevalence of ordering take-out.

So the concern now is how they can obtain fresh batteries that will not cause fires. It’s a provocative topic that needs to be answered fast, considering that the usage of electric vehicles is increasing year after year.