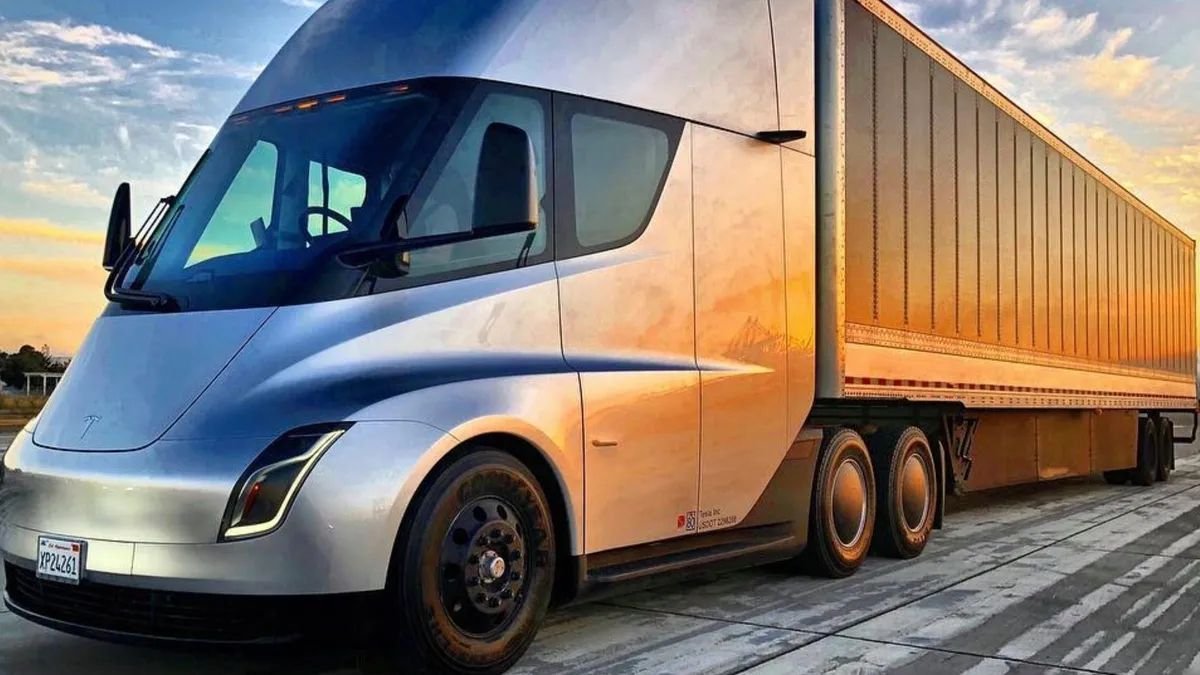 Tesla began delivering trucks to customers this month, five years after first displaying the Semi vehicle to the public. However, the firm has been particularly silent about the vehicle since, refusing to discuss the truck’s weight capacity when fully loaded, its pricing, or when the rest of Tesla’s customers would be able to use them.

And, given recent news, Tesla may have incentive to avoid answering such questions. PepsiCo, Tesla’s first Semi user, is already seeing that the truck’s range suffers greatly when laden with large freight, as Tesla’s opponents have long anticipated.

A Semi, for example, can go 425 miles with a load of Frito-Lay chips and still have battery power left over. However, potato chips in air-filled bags are one of the lightest weights possible; for heavier loads such as drinks, PepsiCo is restricting truck journeys to 100 miles.

To be clear, we still don’t know how much weight a Semi can carry or what the associated loss in range will be – something Tesla has yet to discuss publicly. According to Tesla’s website, their trucks “can drive up to 500 miles on a single charge,” a vague statement.

PepsiCo and other clients, such as Gatorade, have kept silent on the information, most likely because of non-disclosure agreements they signed with the EV manufacturer. However, PepsiCo’s decision to only complete short journeys with heavy loads may indicate that Tesla oversold its 500-mile semi truck.