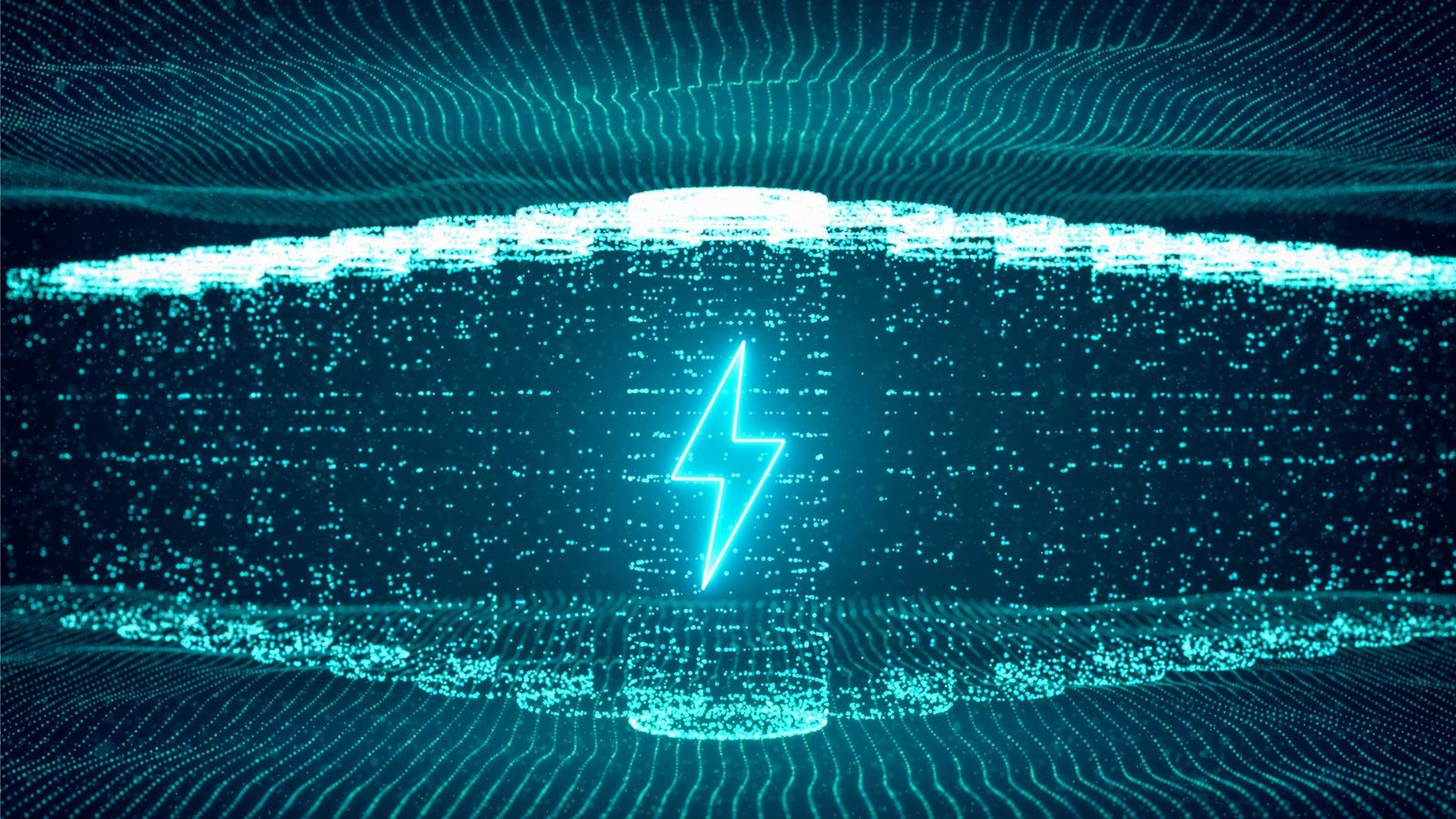 Because these sources are less constant than fossil fuels, which can be dispatched on demand, utilities will continue to rely on gas and coal to cover gaps and keep the electric grid stable even as solar and wind develop. This accounts for 30% of worldwide CO2 emissions, hence decarbonizing the electric system is critical to mitigating climate change.

We can accelerate the shift to renewable energy by storing extra energy in batteries, and new room-temperature sodium-sulfur (RT Na-S) batteries appear to be a feasible option.

They store and deploy electrical energy through chemical interactions between a sulfur cathode and a sodium anode, and they employ low-cost ingredients that can even be harvested from saltwater.

The new RT Na-S battery has four times the storage capacity of a lithium-ion battery and a very long life – after 1,000 cycles, it still preserved almost half of its capacity, which the researchers call “unprecedented. This leap was possible thanks to the incorporation of carbon-based electrodes and the use of a process called “pyrolysis” to improve the reactivity of the sulfur and the reactions between the sulfur and sodium.

The researchers have only constructed and tested laboratory-scale prototypes of their RT Na-S battery thus far. They now want to concentrate on scaling up and commercializing the technology, which will most likely take several years.