Stanford- Civilization As We Know Will End In “Next Few Decades” 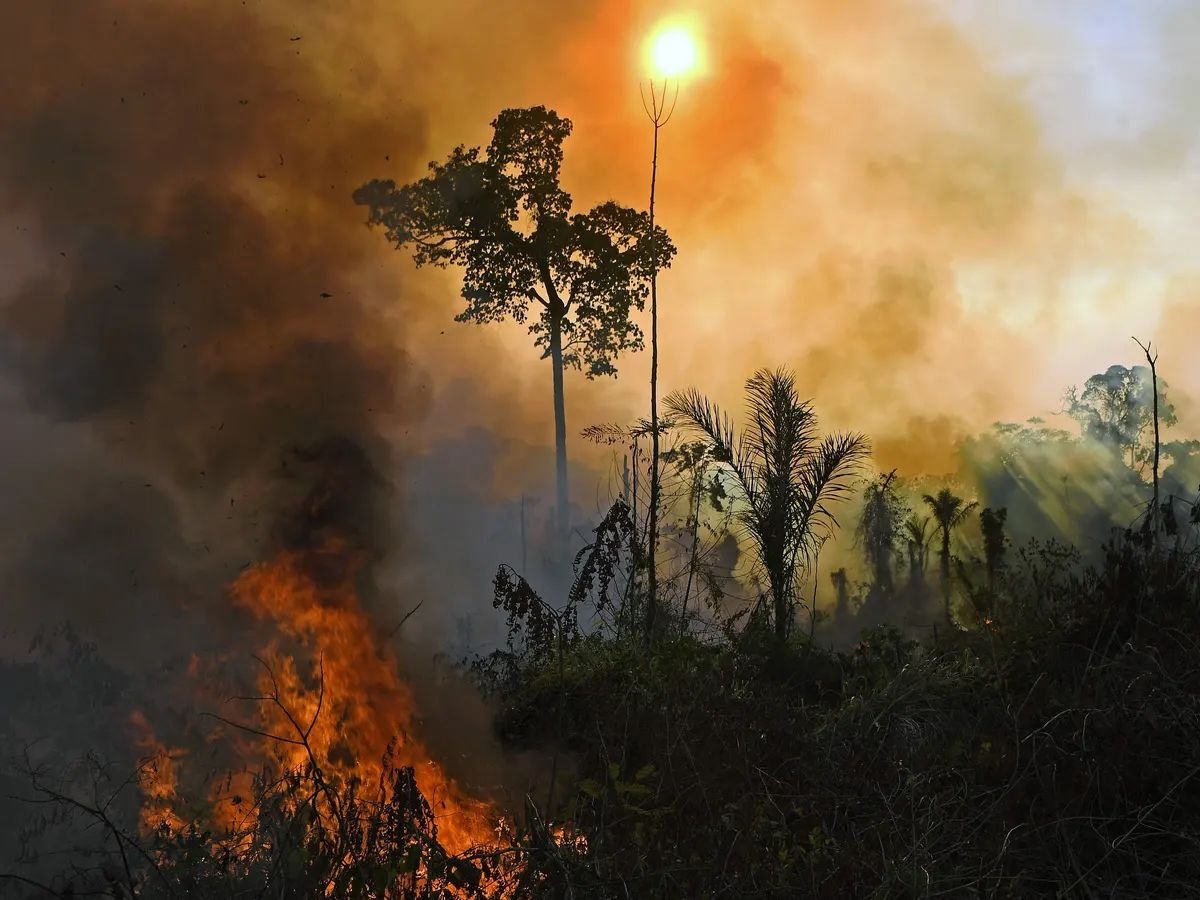 On New Year’s Day, many Stanford scientists appeared on CBS’ “60 Minutes” with Scott Pelley to examine the worldwide mass extinction issue. Spoiler alert: no one had good news.

According to Tony Barnosky, a Stanford scientist whose work includes utilizing fossil records to monitor changes in ecosystems over time, extinction rates now are moving at around 100 times the rate generally seen in Earth’s four-billion-year documented history of supporting life.

According to Barnosky, such fast population loss indicates that the Earth is presently undergoing the largest mass extinction event since the dinosaurs.

And, while the Earth has periodically recovered from huge extinction events, the vast majority of life on our planet has not. Unfortunately, that may well include us humans — or, at least, the trappings of our technological civilization.

According to the Stanford experts, even if people survive in some form, the far-reaching effects of mass extinction — including habitat devastation, breakdowns in the natural food chain, soil infertility, and other factors — will force current human society to implode.

To put it another way? If humans do not radically alter our trajectory, the carnage we are causing on the earth will do it for us. It’s a bleak message, but it’s one that other experts agree on.

“Humanity is not sustainable. To maintain our lifestyle (yours and mine, basically) for the entire planet, you’d need five more Earths,” Ehrlich (an overpopulation and mass extinction icon) told his interviewer. “Not clear where they’re gonna come from.”

Clean-Future believes it is exaggerated to claim that we are killing the earth, since the planet will survive even without us. What we’re really doing is putting an end to our life.