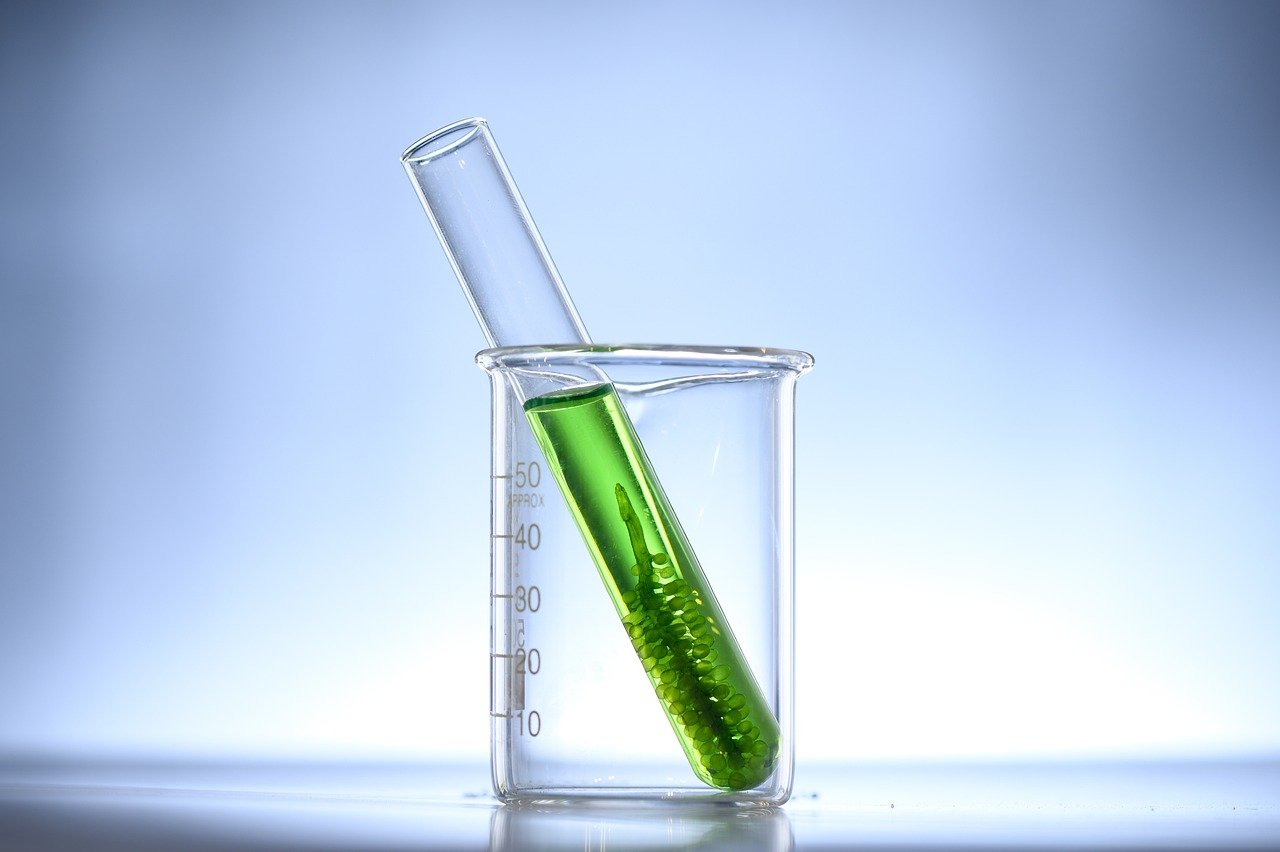 A team of researcher at the University of Cambridge claims to have created a machine that converts CO2 and plastic trash into sustainable fuel and other valuable materials using just solar energy.

This “photoelectrochemical” system is unusual not only in its capacity to convert Earth-depleting byproducts such as CO2 and plastics into valuable and sustainable materials, but also in its ability to function with several materials at the same time. A primary objective of the research, which the team appears to have accomplished, was to convert garbage into something valuable using solar energy.

The reactor, which contains two chambers created separately for greenhouse gases and plastic trash, employs a light absorber called perovskite, a “promising alternative to silicon for next-generation solar cells. A chemical catalyst — which, importantly, can be altered and tuned depending on machine’s output — is embedded into the light absorber.

In general, CO2 conversion needs a significant amount of energy; but, in this system, you simply shine a light at it, and it begins transforming toxic compounds into something helpful and sustainable. Prior to this technology, there was nothing in the world that could selectively and effectively produce high-value items.

Excitingly, when materials were tested under normal pressures and temperatures, the photoelectrochemical system was able to convert PET plastic bottles and CO2 into a variety of carbon-based fuels and other desired compounds, such as synthetic gas — a key component of sustainable liquid fuels — and glycolic acid, a chemical beloved by skincare companies.

And that’s all they can do right now. However in next five years the researchers hope to figure out how to use the machine to reuse, recycle, and transform more complex particles. And eventually? They think the system could grow to power a fully solar recycling plant.