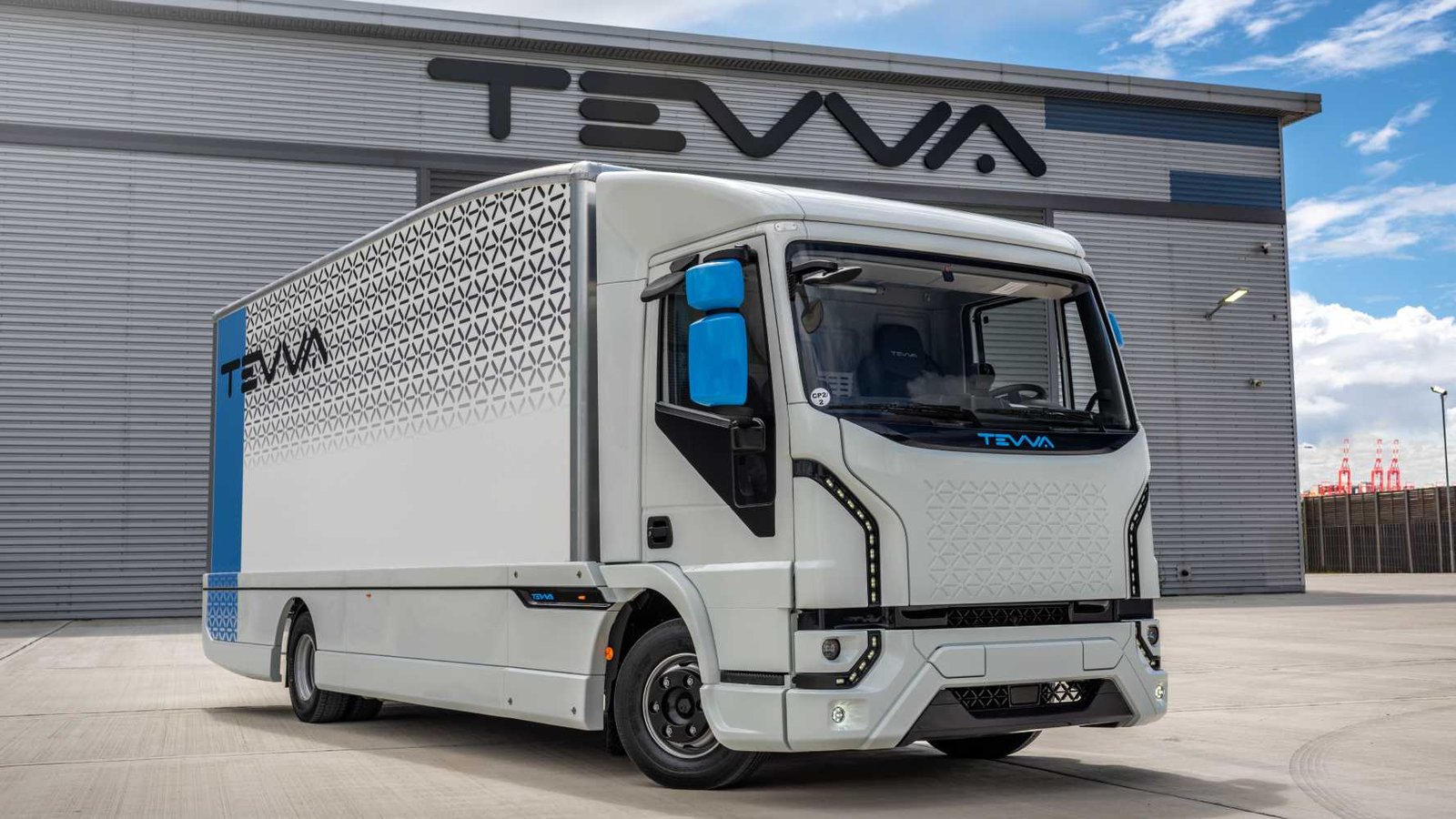 Among those who research fuel cells and batteries, there is a heated discussion. This hasn’t deterred some automakers from making inroads in both areas. The term appears to mean proceed with caution. Tevva, a UK electric truck company, is one notable example. A battery-electric vehicle with a fuel cell range extender is on the way, according to the business.

Tevva was hyping up a 7.5-tonne electric truck for the European market last summer, powered mostly by batteries with a fuel cell on board to serve as a range extender. The company upped the ante last October when it unveiled a 19-tonne hydrogen fuel cell electric vehicle.

As with the 7.5t hydrogen-electric model, the 19t variant benefits from the company’s revolutionary dual energy system, combining lithium-ion batteries and a hydrogen fuel cell range extender. The truck is expected to have a range of up to 500km depending on the number of hydrogen cylinders specified, which can be refilled in 10 minutes.

By adding a hydrogen fuel cell range extender that replenishes the battery throughout the day, Tevva has created zero-emission urban trucks that eliminate range anxiety and can replace diesel trucks on all routes.

Last week, Tevva jumped closer to that goal. The company announced that it received European Community Whole Vehicle Type Approval. The truck has received approval from the Swedish Transport Agency as well.

The process involved 30 different tests for safety and other systems, including compatibility with the latest electromagnetic standards. “It means that Tevva can start producing and selling in volume across the UK and Europe and represents the key regulatory step in the development and commercialization of all vehicles, including electric trucks,” Tevva explained.

The sales target for 2023 comes in at a modest 1,000 units for 7.5t battery version and the one with fuel cells will follow later this year.