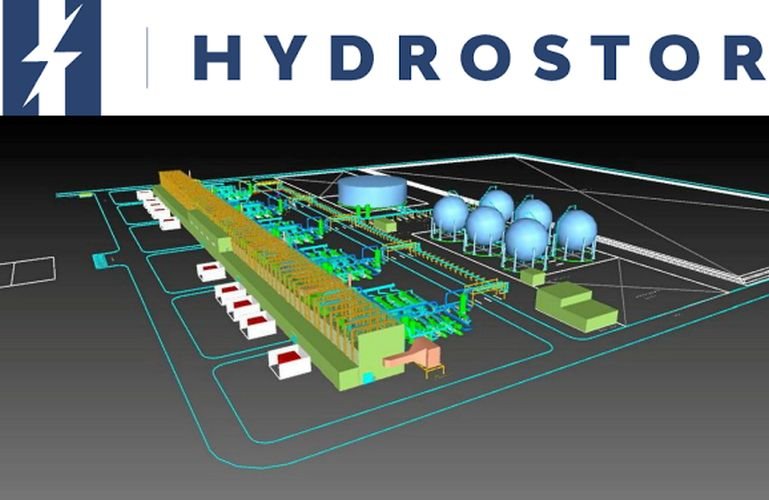 Over the next 25 years, a number of local governments have signed a $775 million deal to purchase power from the world’s largest underground energy storage plant. This will assist them in dealing with the intermittent nature of renewable energy sources such as solar and wind.

Hydrostor, located in Toronto, is the project’s developer. It intends to drill three shafts thousands of feet into the ground before sending down miners to excavate a series of rows and columns. When the project is completed in 2028, the underground caverns will have a total volume equal to two football fields in length and breadth, as well as around 100 yards in height.

When renewable electricity is plentiful, Hydrostor will use some of it to push air down into the caverns. When the electricity is needed, the company will open a valve and use the high pressure air to spin turbines to generate it.

Hydrostor claims to have discovered a way to collect and utilize the heat released when air is compressed, so eliminating the need for natural gas. It also claims to understand how to make the mechanics work in regions where caves must be carved out of hard rock rather than salt. The problem is that it has never been done before.

When compared to battery storage, compressed air storage is almost comical. If there is a lesson here, it is that there are many ways to store excess renewable energy to keep the lights on after the sun sets and when the winds don’t blow.