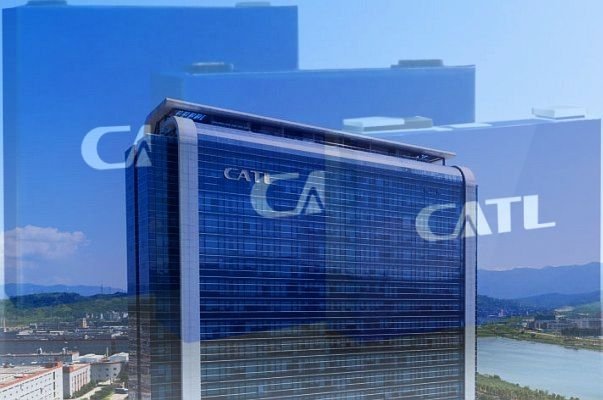 Contemporary Amperex Technology Co. Ltd. (CATL) is ready to produce a battery that lasts 16 years and 2 million kilometers (1.24 million miles). That distance is equivalent to circling the planet 50 times.

Warranties on batteries currently used in electric cars cover about 150,000 miles or eight years only.

CATL makes electric-car batteries for Tesla Inc. and Volkswagen AG and if the above claims of developing a power pack that lasts more than a million miles is true — it would be an industry landmark and a potential boon for automakers trying to sway drivers to their EV models.

These would cost about 10% more than the batteries now inside EVs. However, CATL has yet to reveal if it has signed any contracts with carmakers.

Extending that lifespan is viewed as a key advance because the pack could be reused in a second vehicle. That would lower the expense of owning an electric vehicle, a positive for an industry that’s seeking to recover sales momentum lost to the coronavirus outbreak.

This could even mean that a single battery could outlast the original vehicle it was installed in…WOW!

Battery-powered cars will swell to 8.1% of all sales next year in China, which accounts for the largest share of global EV sales, and to 5% in Europe, BNEF predicts.