India’s first offshore Wind Turbines to be set up 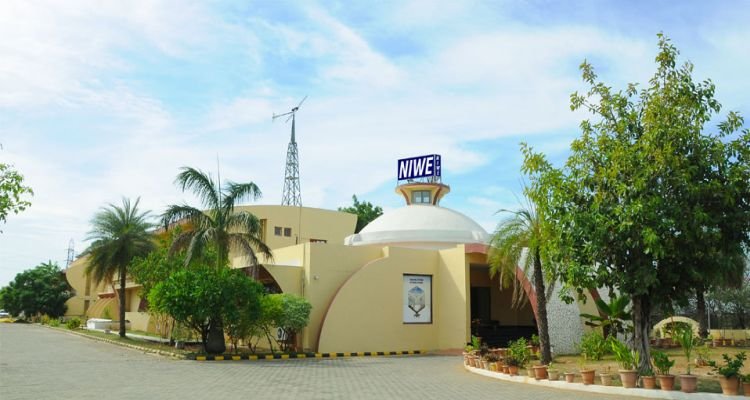 The Ministry of New and Renewable Energy (MNRE) is to set up India’s first offshore wind turbines at Arichamunai near Dhanushkodi at an estimated investment of ₹300 crore.

This site at Arichamunai is the eastern tip of Rameswaram island and is best for installing offshore wind turbines as the wind quality and speed are ideal for the project.

MNRE had decided to go ahead with the project after the Chennai-based National Institute of Wind Energy (NIWE), which assessed the offshore wind potential for more than four years, came out with an encouraging report.

The MNRE proposes to install four to five wind turbines, each with the capacity to generate minimum of 6 MW of power, though offshore wind turbines are quite large with capacities ranging from 6 MW to 12 MW. The Centre had given its nod and after obtaining clearances, the project would be launched in the next six months time.

The MNRE would soon apply for clearances from about 12 different Central and State agencies, while taking other preparatory works for the project.