Natural Gas Is Not Environmentally Friendly 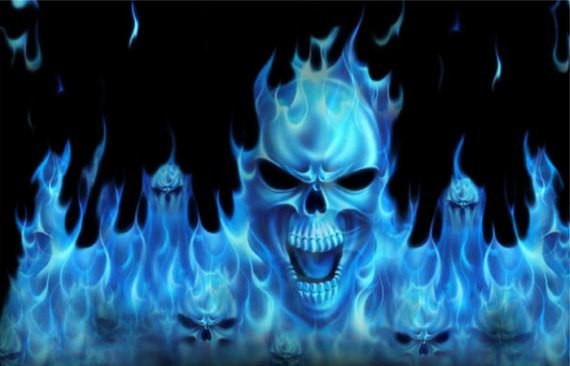 Natural gas is not a clean form of energy. Cleaner than coal? Sure – but that’s not saying a heck of a lot. Clean like solar or wind? No way!

To start, the extraction process is rife with potential problems. Much of our natural gas comes through the process of hydraulic fracturing – aka “fracking.” In this process, companies drill boreholes deep into the earth and inject liquid into the subterranean rock at very high pressure. This forces open rock fissures and release gas from within the rock or reservoirs below.

In particular, fracking can contaminate groundwater supplies if it’s not done properly.

Fracked gas is typically found pretty deep in the earth – much further down than the water table. But the boreholes carrying the gas back up to the surface travel straight through the water-bearing rocks, called aquifers, from which many of us get our water.

The injected fracking fluid often contains dangerous chemicals that no one would want to drink – and if the borehole is not properly cased, those chemicals can escape into groundwater.

But let’s also engage in some real talk: 50 percent less CO2 also isn’t zero CO2. And achieving net-zero greenhouse gas emissions by the second half of this century is essential to the long-term health of our planet.

The real climate Big Bad when it comes to natural gas is – methane.

Methane is a very, very powerful greenhouse gas. When it first enters the atmosphere, it’s around 120 times more powerful than CO2 at trapping heat and 86 times stronger over a 20 year period.

The bottom line is that natural gas is still a fossil fuel, so rather than make an unnecessary, temporary wholesale switch to natural gas, the smarter tactic would be to phase out coal while moving straight to utility-scale renewable energy – something that is totally doable.