Transition To Clean Energy Will Create, Not Eliminate, Jobs 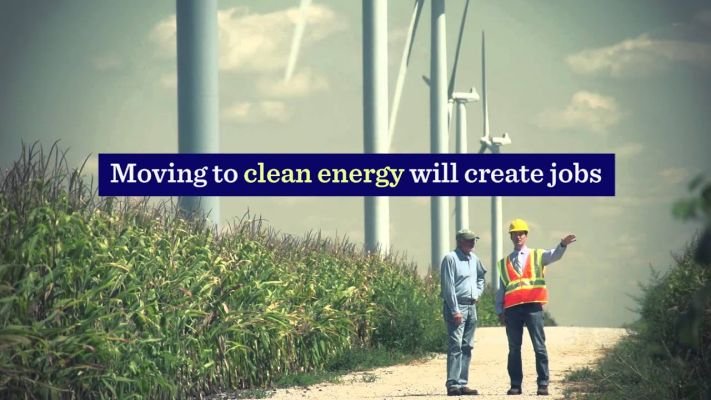 This month, when diplomats met in Poland to negotiate the implementation of the Paris Agreement, the United States acting as villain, touted the need for fossil fuels. Why?

In justifying his opposition to the Paris Agreement, Trump has repeatedly said that it will eliminate millions of U.S. jobs.

According to research, however, his position is unfounded, especially over the long term. By working to achieve the stated goal of the Paris Agreement, to limit warming to 2 degrees C, most countries will see a net gain in employment.

The research which was conducted by International Labor Office, a special UN agency that focuses on labor issues. More jobs will be created than those that are lost, so the economy and countries as a whole stand to gain.

The study found that accelerating the transition to clean energy could add 24 million jobs globally by 2030.

In reaching their conclusions, the researchers developed a model of the world economy to reflect how it would look with the widespread adoption of renewables and enhanced energy efficiency.

They found the impact in the renewables sector will ripple across other industries, such as construction and manufacturing.

There will be more jobs in a world with renewables and energy efficiency because we need more workers to produce one gigawatt-hour of electricity from renewables than from fossil fuels.