Carbon Capture Don’t Worth The Investment: An Analysis 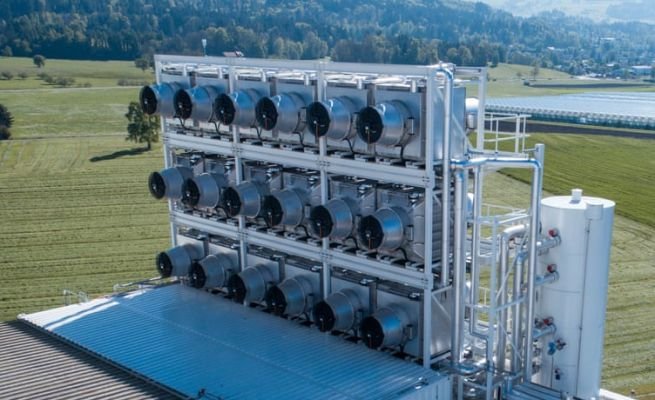 An international team of researchers found that the worst renewable energy investments are equal to the best carbon capture strategies.

Their report, published in the journal Nature Energy, says resources that would otherwise be spent on developing and installing carbon capture technologies would be better invested in creating more solar panels and wind turbines and focusing on developing energy storage options to support them.

They calculated the energy needed for carbon capture technologies across a range of fossil fuel power stations — including coal and natural gas.

They compared those results with the energy required for renewable energy systems such as wind farms and solar panels, then added the energy needed to create battery, hydrogen, or pumped hydro storage.

They concluded the worst case for renewables with storage compares favorably to the best case scenario for carbon capture.

The research takes into account the net energy losses from implementing carbon capture — the energy needed to build and operate carbon capture and storage processes.

The analysis includes the energy needed to produce the pipes and compressors needed to capture and store carbon, otherwise known as embodied energy.

“The better net energy return of investing in renewable energy makes it more likely to meet emission targets without risking a reduction in energy availability, due to dwindling fossil fuel supplies and a climate-constrained emissions budget.”