“On This Earth Day Let’s At least Commit To Baby Steps, Towards Clean Future” 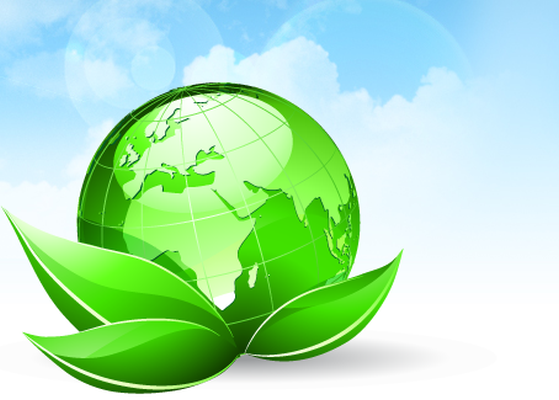 According to the 6th Intergovernmental Panel on Climate Change report released in October, 2018, titled “Global Warming of 1.5 ºC,” we only have 12 years before climate change becomes catastrophic.

That report chronicles how weather patterns are changing, sea levels are rising, weather events are becoming more extreme, and greenhouse gas emissions are now at their highest levels in history.

Yet the 12 years that the UN cites for absolute action to circumvent this climate crisis is 20 years less than the average person believes, according to the new survey commissioned by Cool Effect and conducted by OnePoll.

The proportion of Americans who are very worried about global warming has more than tripled since its lowest point in 2011.

Human beings have evolved to focus on immediate threats. When we think about carbon emissions and our own individual choices, a sort of climate NIMBYism prevails.

Let’s use Earth Day to commit to lifestyles that are healthy for ourselves and the future of the planet for we need Earth, Earth doesn’t need us, we are just another species for her…