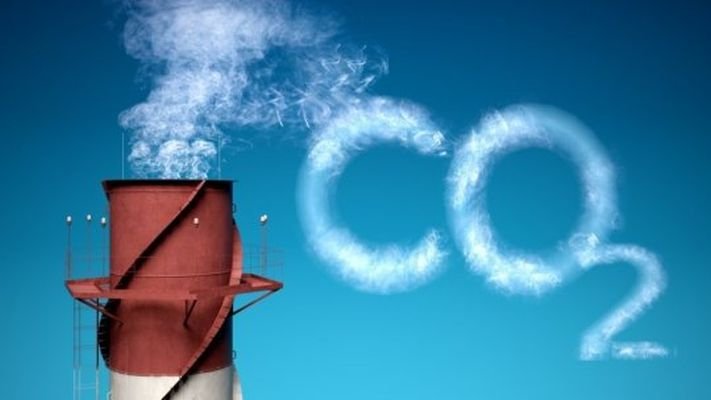 On May 11, levels of the carbon dioxide gas reached 415 parts per million, more than 100 ppm above our typical atmospheric levels over the past 800,000 years.

Even if we stopped emitting today, this long-lived greenhouse gas will warm the Earth for thousands of years to come.

But there’s another greenhouse gas, methane, that some scientists argue is low-hanging fruit among the many strategies to stabilize our climate.

In a surprising twist, scientists from Stanford University are arguing that more carbon could keep climate change in check.

It may sound counter-intuitive, but the explanation is surprisingly simple: since methane is technically more harmful to the environment, the researchers say we should convert it into carbon dioxide.

Methane from industrial and agricultural sources warms the atmosphere a staggering 84 times as much as CO2 across 20 years.

60 percent of methane emissions are human-caused, rising from agricultural sources like rice paddies and belching cattle, as well as fossil fuel production.

Methane and oxygen react to form carbon dioxide and water. The reaction is thermo-dynamically favorable, because it releases energy.

In fact, it happens naturally in the atmosphere. If we can create an industrial process that accelerates this natural tendency, the paper proposes, it could serve as an important strategy in slowing warming.

Of course, this proposal is only in the idea stage, and many challenges remain to its implementation. Scientists haven’t hammered out exactly how they’d convert methane into carbon dioxide, and it would likely be expensive and energy-intensive.

However, if we could find a way, that would buy us time to address the more difficult set of carbon dioxide sources.