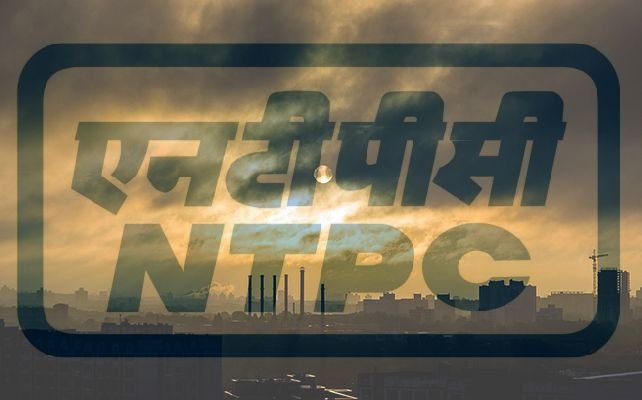 The drop in NTPC’s coal plant load factor (PLF) from 78.7% to 71% at the peak summer in May, which recorded the highest energy/peak demand, is quite surprising.

The difference between the all India thermal PLF and NTPC’s coal PLF was at a record low of 8% (it averaged 15-18% in the past).

The fall in utilization coincides with a pickup in hydropower generation and in renewable energy. Given renewable energy’s must-run status, power distribution companies (discoms) would have reduced thermal power purchases.

Other factors are at work as well, primarily on the cost front.

While tariffs in renewable energy have steadily fallen to ₹2.50 per unit, the average tariff at NTPC has risen from ₹3.18 in FY16 to ₹3.38 in FY19.

The tariff rise at the company may not be huge and the gap with renewable tariffs may not appear large, but for cash-strapped bulk buyers, such as state power discoms, the savings are considerable.

The fall in utilization, despite greater fuel availability, indicates the discretion in electricity purchases by state utilities.

As states come across less-expensive alternatives in the form of hydropower, renewable or even spot thermal power, they generally back away from costly power-purchase agreements.

A sustained fall in utilization levels can be a major earnings risk, and running power plants at sub-optimal levels would hamper returns.