“Climate Apartheid”- As Always, Richest Will Be The Winners 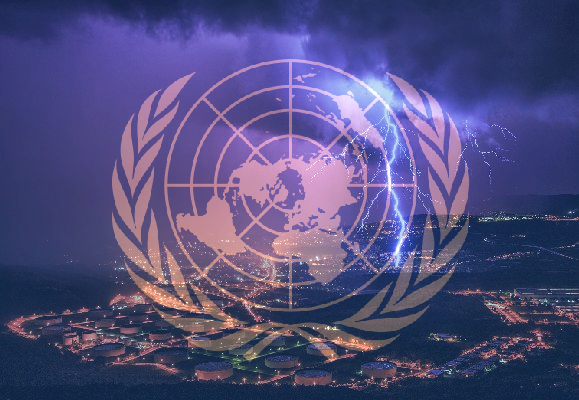 If our global climate change catastrophe continues unchecked, vast swaths of the world will likely become harsher and far less hospitable for humanity.

When that happens, an even greater rift will appear between the global haves and have-nots, as many people will be left without the means to escape the worst effects of the climate crisis.

According to a new report published on Tuesday by the U.N.’s Human Rights Council describes this as an impending “climate apartheid.”

While the rich hire private firefighters or move to more expensive habitable areas, the report predicts that 120 million people will be pushed into poverty by 2030 by climate change. Many more will die.

“Perversely, the richest, who are responsible for and have benefited from the vast majority of greenhouse gas emissions, will be the best placed to cope with climate change, while the poorest, who have contributed the least to emissions and have the least capacity to react, will be the most harmed.”

Even under the best-case scenario, hundreds of millions will face food insecurity, forced migration, disease, and death.

The last five years have been the hottest in the modern records and global carbon dioxide emissions began rising again in 2017 after three years of leveling off.