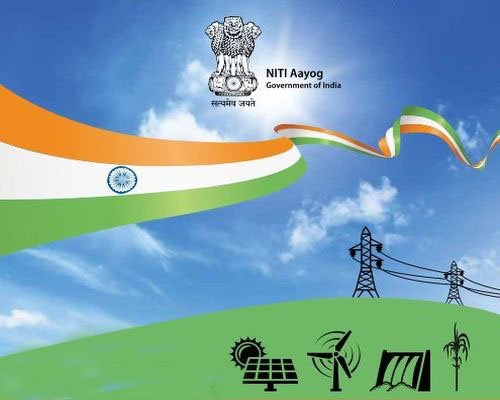 Eight of the proposed 11 Renewable Energy Management Centres (REMCs) have commenced operations. REMCs were proposed to be set up by the Ministry of Power back in 2017 to aggregate renewable energy forecasts and dispatch schedules.

They are expected to help optimize scheduling of conventional power plants and maintain grid balance.

Generation forecasts are made on intra-day, day-ahead and week-ahead basis.

In late-2018, 11 REMC contracts were awarded by Power Grid Corporation. Contracts for a national and six northern and southern REMCs were awarded to a joint venture of OSI Systems and Chemtrols while Siemens was awarded the western region REMC contract.

Subsequently, eight state and regional-level REMCs in western and southern regions were partially operationalized in mid-2019. REMCs in northern region are still believed to be facing real-time data acquisition problems.

Establishment of REMCs is yet another step to integrate large-scale renewable energy in the grid.

A logical next step in this direction would be to link renewable power project generation deviation charges to grid frequency and day-ahead market prices, as is the case for conventional power plants and DISCOMs.

The above story is based on “Bridge To India” newsletter, edited by Clean-Future Team