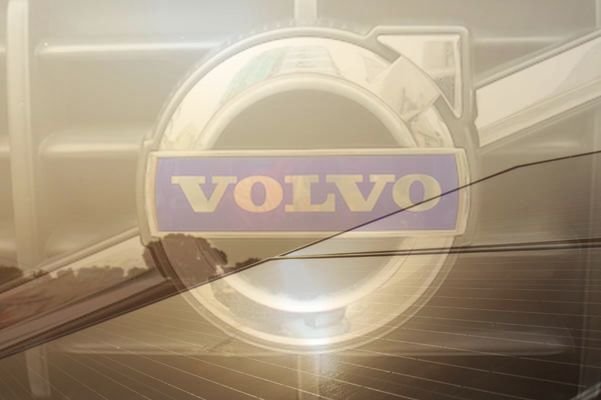 Volvo group continues its march towards being a carbon-neutral manufacturing company by 2025 last week, it announced that its vehicle assembly plant in Chengdu, China would make the switch to 100% renewable energy.

The deal is part of a new energy supply contract that will rely heavily on hydroelectric and solar power to cut the factory’s carbon emissions by more than 11,000 tons, annually.

More than a simple PR-push, this move is just the latest for Volvo, following the plan to switch to hydrogen-fueled trucking between factories, rail-based vehicle transport to shipping ports, and a company-wide ban on single-use plastics — all of which follow in the footsteps of its pledge to introduce only electrified vehicles after 2019.

Until recently, the Chengdu plant already sourced 70 per cent of its electricity from renewable sources. The new contract addresses the last 30 per cent.

Under the new contract, around 65 per cent of the electricity supply comes from hydropower, while the remainder comes from solar power, wind power and other renewable sources.

All its European plants have had a climate neutral electricity supply since 2008, while the engine plant in Skövde, Sweden was the first in the company’s network to become completely climate neutral in 2018.

At the Ghent plant in Belgium, Volvo Cars installed 15,000 solar panels in 2018, the first large-scale introduction of solar energy in its global manufacturing network.

Volvo plan goes beyond addressing tailpipe emissions through all-out electrification and also seeks to tackle carbon emissions in the company’s wider operations, its supply chain and through recycling and reuse of materials.

This is a PRwire Feed; edited by Clean-Future Team