Solar Capacity Addition Is Down By 80% In September Quarter 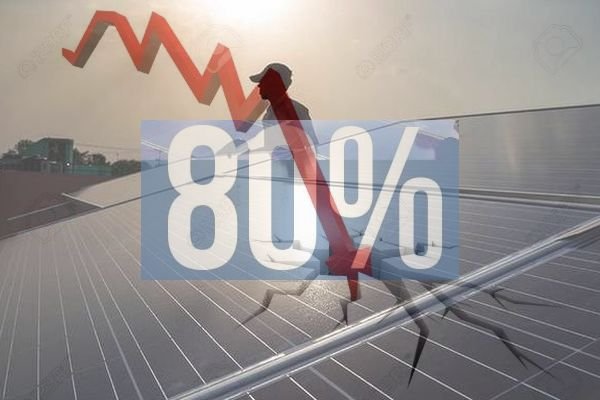 India added just 438 megawatt (MW) solar capacity in September quarter 2020, down 80 per cent from the same period a year ago, according to Mercom Communications India report.

2020 will end up as one of the worst years for solar in India as COVID-19 took a heavy toll on the industry. However, the market is almost back on its feet, and the mood is upbeat as the industry heads to 2021 – one of the best years forecasted for the sector.

Maharashtra, Haryana, and Uttar Pradesh were the top three states for solar capacity additions, representing around 63% of Q3 installations, added the report.

The report noted that economic activity in the country has been resuming slowly after the nationwide lockdown restrictions were lifted. The solar industry is also gradually recovering, highlighted by the higher installations in Q3 2020 compared to the previous quarter.

While the industry still has a long way to go, the report added that several project deadlines have moved to Q4 2020, and the commissioning dates for a large number of projects have been pushed to the first half of the next year.

Mercom India Research now forecasts about 3.3 GW of solar installations in 2020 after factoring in the projects that have been postponed to the first half of 2021.