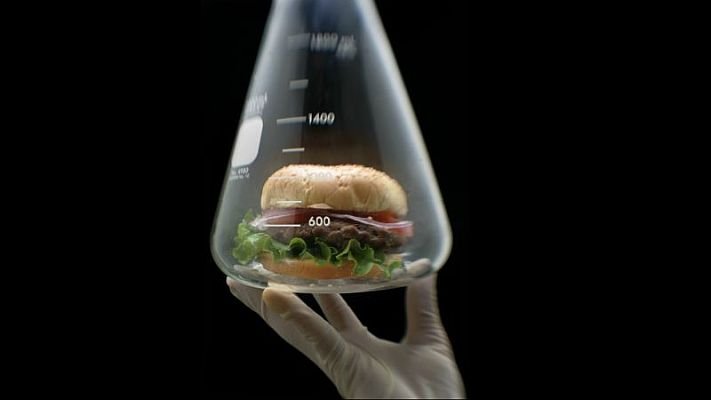 The “chicken bites”, produced by the US company Eat Just, has passed a safety review by the Singapore Food Agency and this approval opens the door to a future when all meat is produced without the killing of livestock.

Unlike plant-based meats — your classic veggie burger, for example — Just’s “chicken bites” are grown in the form of cells inside massive bioreactors, where they’re combined with other plant-based ingredients.

Strikingly, that means Just’s bites aren’t technically vegetarian. The cells were taken from biopsies of live animals — but didn’t require any animals to be slaughtered, either.

While the resulting product will initially be significantly more expensive than actual chicken, the company is hoping production will end up lowering costs to below that of real meat.

The company is arguing that cultivating this in bioreactors could limit the overuse of antibiotics or hormones and in next handful of years the majority of meat will not require killing a single animal or tearing down a single tree.

Research show that cutting non-veg consumption is vital in tackling the climate crisis and some scientists say this is the best single environmental action a person can take.