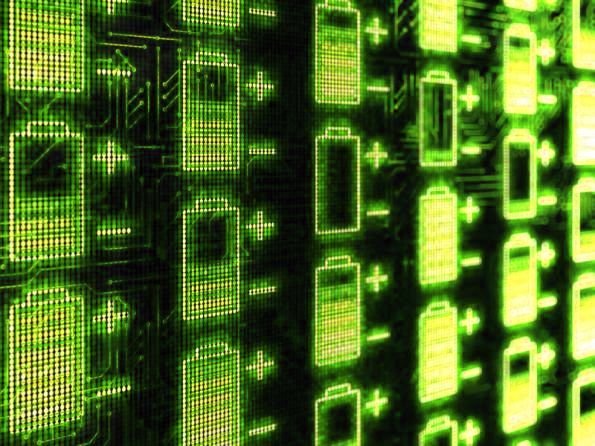 So what are the likely contenders for the power source of the future?

Here are our picks, but please bear in mind it could be a combination or a development of any one of these things.

Toyota is still plugging away with hydrogen fuel call cars and it isn’t the only one working to find a solution.

Well hydrogen produces water as a byproduct, it’s exceptionally efficient and it’s much cleaner than lithium when it comes to producing it and recycling it at the end of the car’s life.

Batteries could disappear more or less overnight if we can finally master nanotechnology and produce a stable and usable version of graphene.

Of course, that could mean we get better batteries, too, but graphene supercapacitors should be a better option.

Supercapacitors can charge and discharge much more efficiently than a battery. So although they hold less energy per unit volume, they can do a much better job of actually supplying power and recharging.

We’ll get there, we’re sure of that, but we don’t know when we’ll have commercially available graphene sheets.

This battery is the future, according to the Department of Energy’s Pacific Northwest National Laboratory, and it’s hard to argue against this new dual liquid battery’s potential.

By adding hydrochloric and sulfuric acid to the mix, researchers have produced prototype batteries with 70% more energy density than a lithium-ion battery of similar proportions.

They are squarely aimed at the Powerpack market and could store energy from wind and solar farms. They will also propel a car up to 1000 miles (1600 Kms) on a single charge and make them much faster.

This is hardly a futurist’s view into the deep future, lithium-sulfur batteries are coming and they could go on sale within four years. That is, if better technology doesn’t get there first.

Sony is working on this technology and claims that the new batteries will have 40% higher energy density and lower production costs than today’s batteries.

Lithium-sulfur might be a halfway house replacement for lithium-ion, rather than a radical and left-field successor…

These are some of the promising potential alternatives to our current batteries, which are increasingly falling behind other technologies.