CATL Will Supply Li-ion Batteries To Tesla Till 2025 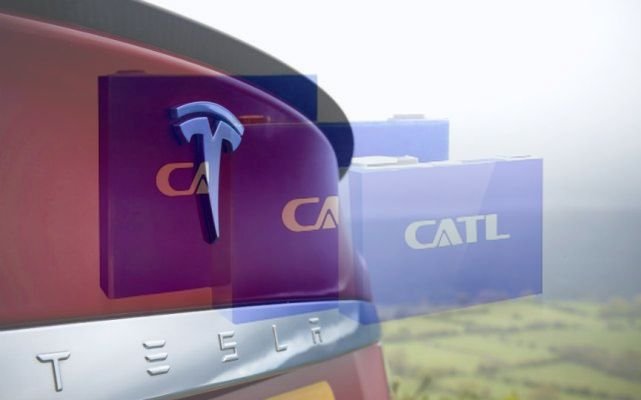 CATL announced that it signed a Production Pricing Agreement with Tesla on Friday in order to further extend and deepen the friendly and cooperative relationship with Tesla.

The new agreement is a continuation of the one signed by both companies in February 2020. In that contract, CATL agreed to supply lithium-ion batteries to Tesla from July 2020 through June 2022.

The company added that it expects the extended agreement with Tesla will positively impact its business performance. The newly extended deal also hints at Tesla’s long-term intentions for China.

Tesla continues to ramp up production at Gigafactory Shanghai, which will someday launch a more affordable ~$25,000 Tesla, but a core element in that goal is having low-cost batteries. A trusted battery supplier that can offer cheap but high-quality batteries is critical to the plan.

This article is a PRNewswire Feed; edited by Clean-Future Team