Partner For Independence From E-waste 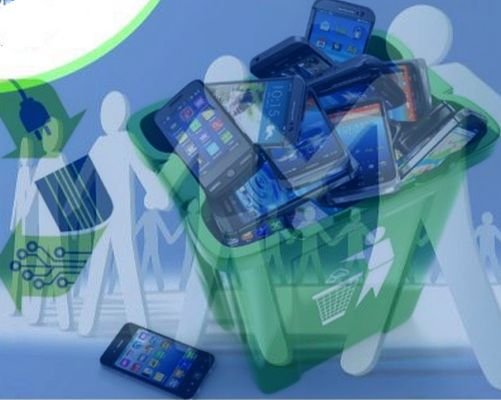 Based on the concept of zero-waste, Mr Shiv Rao, founder, 3R ZeroWaste Pvt. Ltd. developed an event named “Independence From E-Waste” which was launched and conducted between 10th to 15th Aug 21.

The idea came to him when he discovered that his newly commissioned e-waste plant was not able to source enough raw material for sustainable production.

Upon investigating he discovered that people are not aware of the hazardous substance present in e-waste and how it is polluting and killing human beings plus as these are generally high value goods so people are hesitant in parting with them even when they are not working.

He discussed this idea with four of his industry colleagues and thus was born “Independence From E-Waste” event. The industry colleagues namely Mr A L N Rao CEO Exigo Sonipet , Mr Guru Bangarapet CEO Rashi EWaste , Mr D B Prabhu CEO REspose and Mr Sohan Hatangadi Environmentalist; agreed to educate the masses via webinars during the duration of the event.

They also got the support of clean energy portal “Clean-Future” which acted as media partner and was instrumental in spreading the word around.

During the event period they managed to collect 600Kg plus of e-waste from various households. This waste will now be segregated as per the different ITEW codes prescribed by CPCB and will finally be recycled in 3R ZeroWaste plant at Manesar.

The event was held pan India with the help of project coordinators and volunteers. 3R ZeroWaste and EYANTRAM, a PRO organization, sponsored this event and now they plan to conduct this on a monthly basis pan-India.