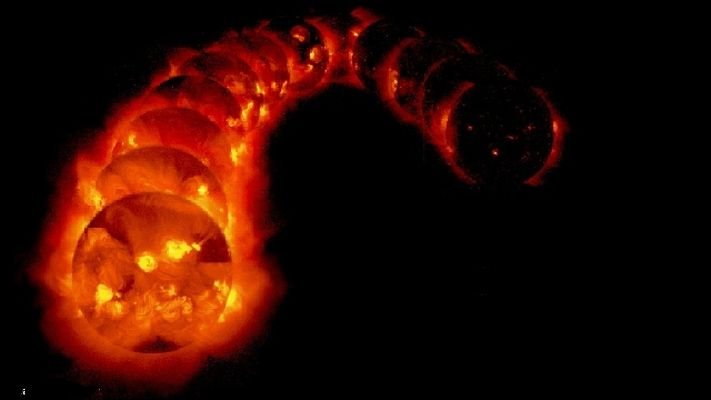 Climate modelling frequently involves the use of pricey supercomputers so Amazon Web Services (AWS) is enabling climate researchers to utilize its cloud computing infrastructure for this they have partnered with the National Center for Atmospheric Research and the geoengineering nonprofit SilverLining to develop simulations demonstrating what would happen if we blocked some of the Sun’s radiation.

More precisely, the corporation is contributing 30 distinct models of the Earth’s future climate using its sophisticated computer processors. In one of those simulated universes, people intentionally introduced aerosols into the atmosphere to obscure the sun, thereby cooling the planet.

Amazon providing resources to this initiative has a plethora of benefits. For one thing, relatively little study has been conducted on the whole impact of solar radiation management – a word that refers to a technique for cooling the Earth by restricting sunlight.

Given the increasing likelihood of catastrophic climate change, the approach may prove useful in averting future calamities. However, it may wind up causing a whole new set of difficulties – which emphasizes the critical nature of research.