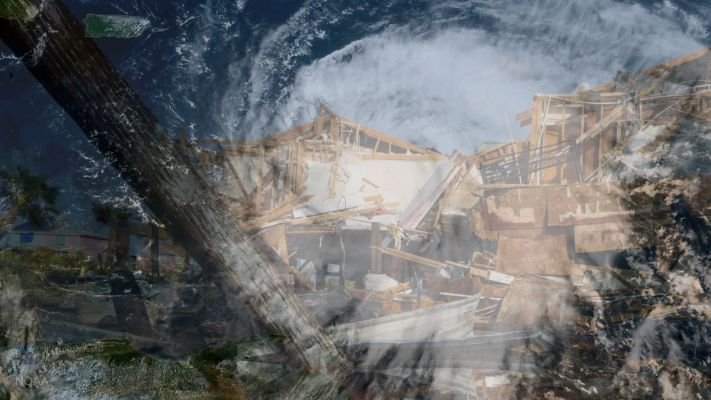 Climate change is being blamed for a series of historic storms that demolished houses, toppled vehicles and disrupted power grids in the Midwest on Wednesday.

As per CNN, the storms in Iowa, Minnesota, and Nebraska produced over 20 tornadoes. One twister that hit southeastern Minnesota was even the first ever reported in the state during December.

According to the National Weather Service, 55 reports of wind speeds of 75 mph or more were made across the Midwest. That’s the most ever recorded in the US in a single day.

The extreme weather came just days after the deadly and powerful tornadoes that swept through Kentucky and Southern Illinois, causing close to 100 deaths and even resulting in the deadly collapse of an Amazon warehouse.

All of this, of course, is noteworthy for a variety of reasons. The absence of warm weather that is necessary to create tornadoes during the cold months makes them extremely rare. That’s beginning to change, though, as the impacts of human-caused climate change become more apparent.

Increasingly harsh weather is a disturbing and developing trend, and it won’t go away any time soon.