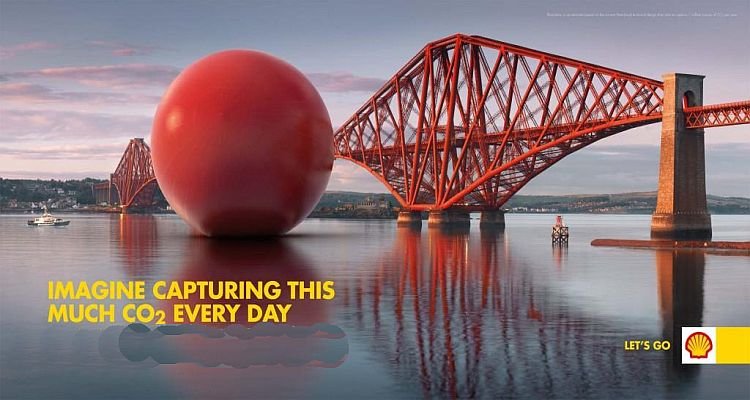 Shell developed a carbon capture unit at its Scotford refinery in Alberta in 2015, northeast of Edmonton. The technology was developed to completely reduce emissions associated with hydrogen generation. And lo and behold, Shell is bragging about the fact that it caught over five million tonnes of carbon dioxide over a five-year period.

No, according to Global Witness, the plant actually emitted more carbon emissions than it collected – 7.5 million tonnes, or the equivalent of 1.2 million automobiles’ carbon footprint.

The greenhouse gases discharged included very powerful methane, which has a more than 80-fold greater potential for global warming than carbon dioxide in the near run.

The Scotford plant is only capable of collecting what are known as process emissions — those produced when natural gas is heated with steam to create hydrogen.

Additionally, Shell’s onsite carbon capture technology does not eliminate methane emissions, which occur at every step of the refining process prior to the fossil gas reaching the plant.

Taking all of this into consideration, Global Witness estimates that the Shell’s Scotford facility can capture just 39% of greenhouse emissions released throughout its supply chain. The industry says that the technology catches 90% of pollutants, which is a blatant fabrication; one has to question why the business’s officials are not being prosecuted for this deception.