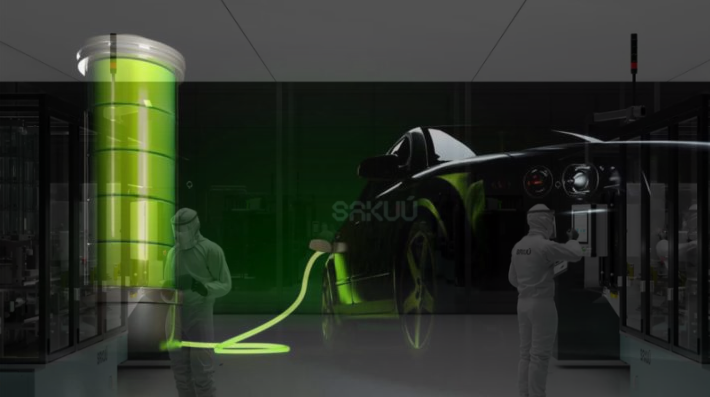 The electrolyte in most lithium-ion batteries nowadays is a semi-liquid paste, which is comparable to the jellyrolls we consume.

The issue with traditional batteries is that if the semi-liquid electrolyte becomes too hot, it might catch fire. One of the reasons they overheat is that dendrites — sharp spikes of lithium metal — can internally short circuit the battery, causing it to overheat.

In contrast, solid-state batteries employ something other than a combustible paste to separate the anode and cathode. As a result, they can have a higher energy density and last longer. They practically eliminate the production of dendrites and are typically less expensive to produce.

So why are there no solid-state batteries in use today? Because this is new technology. Researchers are continually on the lookout for new and improved solid materials that are flexible enough to roll up into those small battery cells.

Sakuu, a Silicon Valley firm, said last week that it has successfully developed a first-generation solid-state lithium metal battery with an energy density of 800 Wh/L.

The majority of lithium-ion batteries on the market today have an energy density of 500 to 700 Wh/L.

That’s great news, but what’s even more intriguing is that the Sakuu claims to have created a revolutionary 3D printing manufacturing technique that will enable for the low-cost production of solid-state batteries with an energy density of 1200 Wh/L by the end of 2023.

Aside from its 800 Wh/L performance, Sakuu’s battery retains 97 percent of its energy density after 200 cycles while being dendrite free. Once testing is done, it is predicted to have an 80 percent retention rate at 800 cycles.

The company’s second generation solid-state battery will be entirely 3D-printed, with sample cells arriving in early 2023. Once authorised for production, it will allow for the quick production of high-volume batteries at a cheap cost.

The introduction of a safe, sustainable, and high-performance solid-state battery produced via a completely innovative 3D printing technology can address crucial supply chain and safety concerns while advancing beyond the constraints of today’s lithium-ion batteries.