Microplastics Found In Human Blood For The First Time… 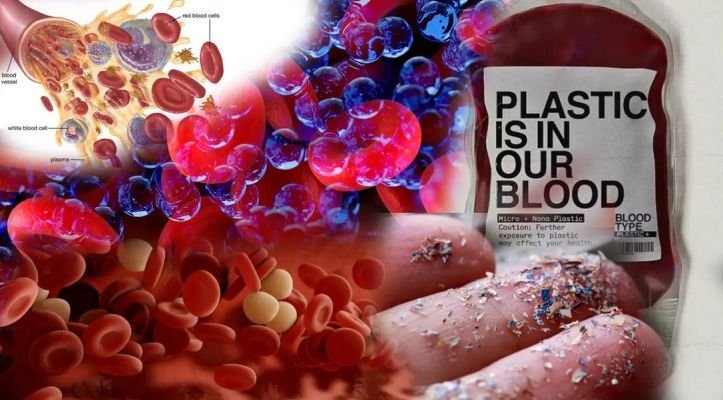 Microplastics have been identified in human blood for the first time, raising concerns that the omnipresent particles may be making their way into organs.

Plastic particles, generally invisible, have previously been discovered practically everywhere else on Earth, from the deepest oceans to the highest mountains, as well as in the air, soil, and food chain.

A Dutch research published in the journal Environment International tested blood samples from 22 anonymous, healthy volunteers and discovered microplastics in over 80% of them.

According to the study, microplastics might have entered the body through a variety of channels, including air, water, and food, as well as certain toothpastes, lip glosses, and tattoo ink.

“It is scientifically feasible that plastic particles may be delivered to organs via the circulation,” according to the research.

Researchers also stated that there might be other types of microplastics in blood that his study did not discover, such as particles larger than the diameter of the needle used to capture the sample.

“Where is it going in your body? Can it be eliminated? Excreted? Or is it retained in certain organs, accumulating maybe, or is it even able to pass the blood-brain barrier?” Answer to these questions need further research.