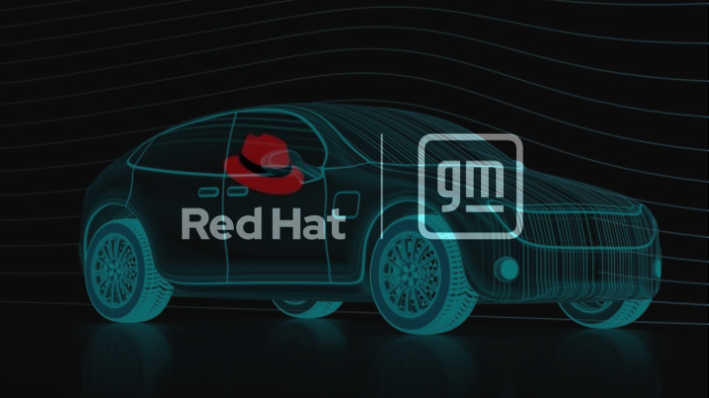 General Motors (GM) has stated that it is collaborating on vehicle operating systems with Red Hat, a well-known Linux company. Most online transactions now include at least one Linux machine.

A large number of internet users utilise Android Linux to browse websites, the vast majority of which run some kind of Linux. We’ve progressed from Linux being used by a few nerds to it dominating the web on both sides.

Fortunately, Linux already works well on touchscreens, and the technology that makes it all possible is free source (you don’t have to pay anybody to use it). For the past decade, more forward-thinking automakers, like Tesla, have installed fully-featured computers running Linux in their vehicles.

Now, GM has gone all-in on jargon, referring to vehicles with onboard computing as “software-defined vehicles.” While there is some truth to that statement, we must remember that software has been powering critical car systems for almost 50 years. Electronic fuel injection, improved second-generation airbags, and today whole CAN bus networks are ubiquitous.

What’s new is that they now require a computer that can stay stable and safe while interacting with both the vehicle’s occupants and servers on the internet.

Microsoft is far better than it used to be, yet given Windows’ unreliable and unsafe background, you probably don’t want to call Microsoft up if you’re trying to put a computer in a car. Instead, automakers are turning to Linux like everyone else with a brain has since 2000 🙂

Specifically, GM is going with the Red Hat In-Vehicle Operating System(OS), a version of Linux that has been certified to run stable enough to trust your car with it.

The company will use this Red Hat OS for advancing the Ultifi software development. With this operating system as a core enabler of Ultifi’s capabilities, the opportunity for innovation becomes limitless.