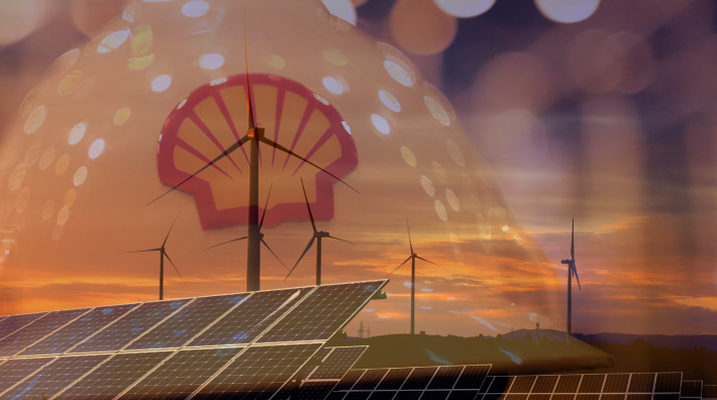 A Shell consultant quit on Monday, accusing the oil company of “failing on a gigantic planetary scale” to reduce climate risks.

Caroline Dennett, an 11-year safety consultant located in the United Kingdom, stated she could no longer work for the business due to its ambitions to expand fossil fuel exploitation.

She stated in an email to the executive committee and over 1,000 staff that “Shell was “failing on a gigantic global scale” to deliver on its goal to do “no damage” with its operations. It is pushing the boundaries of our planetary systems and is not taking action to reduce recognized hazards.

“Shell does not prioritize environmental safety over production,” Dennett wrote in an email.

She referenced the International Energy Agency’s conclusions that no new gas or oil fields should be developed in order to achieve net-zero emissions by the middle of the century and keep global warming at generally safe levels.

Shell proposed a net-zero strategy last year, but it still expects to explore new fossil fuel projects until 2025, and it has lately begun lobbying the UK government to let it to build a new North Sea gas field.

Shell said that it was “committed to deliver on our worldwide ambition to be a net-zero company by 2050” and that it had “every intention of reaching” its targets.

“We’re already investing billions of dollars in low-carbon energy, even though the world will still require oil and gas for decades to come in sectors that can’t be easily decarbonized,” they continued.