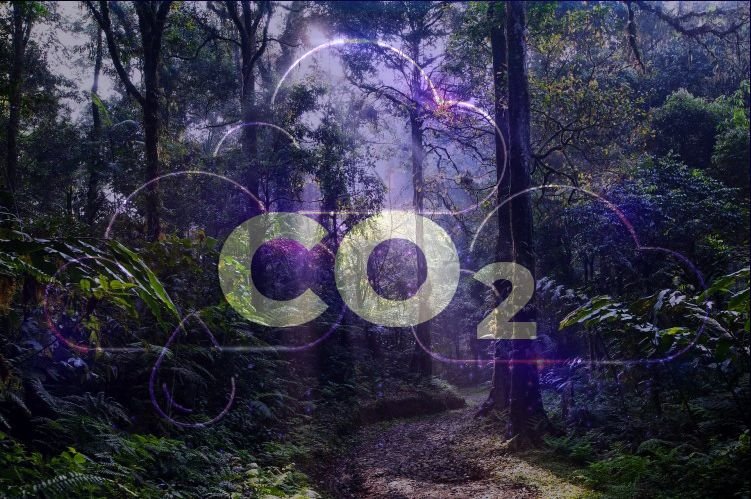 If carbon dioxide (CO2) were a politician, it would be concerned about its bad press 🙂 The principal pollutant responsible for climate change is greenhouse gas. Scientists, officials, and activists are attempting not just to limit its creation, but also to catch it directly from the air and confine it underground, where it will cause less harm.

However, this gas is also essential to life on Earth.

Carbon contributes to the formation of protein and DNA in living beings. It is an essential component of photosynthesis. It wasn’t until 1896 that Swedish scientist Svante Arrhenius linked the CO2 emitted from burning fossil fuels to atmospheric warming.

Carbon dioxide for commercial usage is produced as a byproduct of the fermentation of fuels such as ethanol or the production of ammonia.

It freezes to make dry ice, which is used to keep food cold for long periods of time and swiftly cool down heated machinery used in food manufacturing. It penetrates air bubbles in baked foods, preventing mold and fungus from developing.

Carbon dioxide serves an unexpected function in modern research, from assisting surgeons to physicists. Pure carbon dioxide is sterile and non-toxic, and it has a variety of surgical applications. The oil industry absorbs part of the CO2 it releases and utilizes it to dry up oil fields. Even European Council for Nuclear Research’s (CERN) Large Hadron Collider uses this gas as a refrigerant gas, similar to what occurs in commercial refrigeration facilities, and as tool to study subatomic particles called muons.

Despite its abundance in the atmosphere, commercially manufactured carbon dioxide has become rare as energy costs have risen. Excess of everything is harmful, and CO2 is no exception. There is no doubting that it is vital for life on Earth, but it must also be controlled.