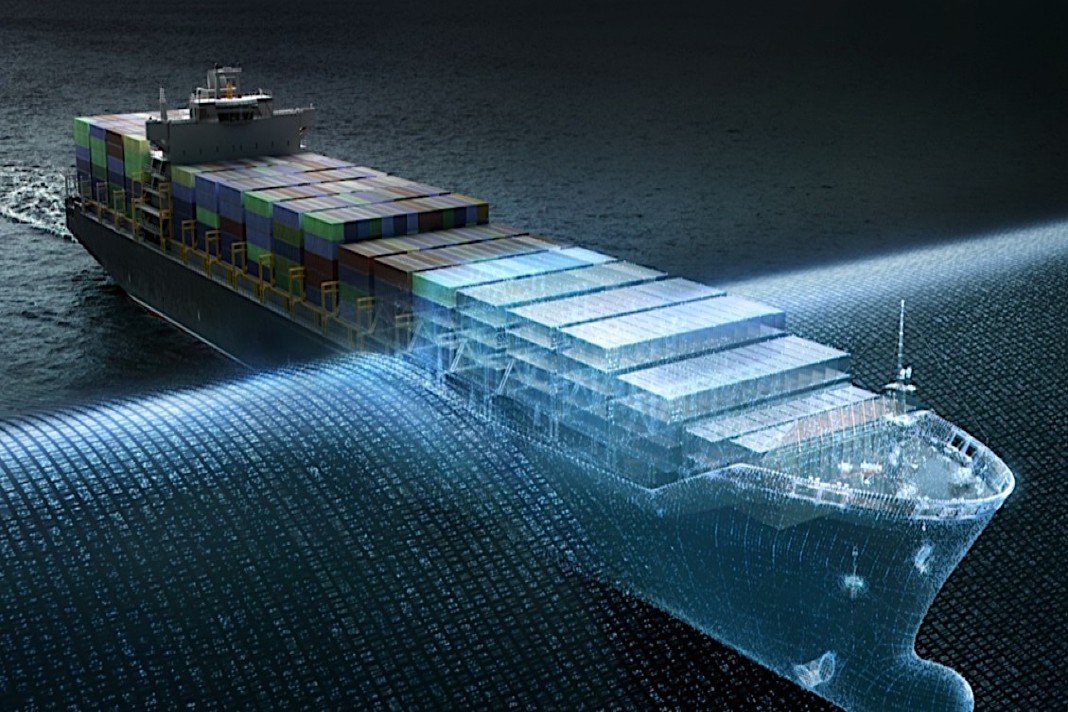 Until the nineteenth century, when steam-driven propulsion replaced wind power, the worldwide maritime sector was zero-emission. The steam era was short-lived.

As a result of the introduction of marine fuel oil in the 1930s, which pushed steam almost entirely out of the picture by the end of the twentieth century, the maritime industry now accounts for around 3% of global carbon emissions.

The Seawing, a revolutionary retrofit, parafoil sail, for cargo ships that uses centuries-old sailing ship technology to capture wind power from the open ocean, is one of the most recent innovations in global economic decarbonization.

Parafoils are canopy-type sails that operate without the need for a fixed mast. Instead, they can be flown at a high distance above the ship, like a kite, to capture winds that are stronger and steadier.

Airseas, a French company within the Airbus umbrella has created this Seawing parafoil sail. The Seawing is designed to reach a height of 200 meters for an average cut of 20% in fuel and carbon emissions. The practical range goes down to a respectable floor of 10% savings, on up to an impressive ceiling of 40%.

This sail flies in a figure-eight pattern that harvests 10 times the available wind power. Engineers at Airseas applied their aerospace know-how to design a fully automatic flight system for the sail.

Airseas and the EU have co-funded a new project called Seawing4Blue, aimed at scaling up the use of wind power as a significant, near-term pathway for maritime decarbonization. If all goes according to plan, the Seawing4Blue project will have a serial version of the Seawing in production by 2024, towards a goal of 1,000 Seawings in operation by 2030.

Other wind power systems being tested by the maritime sector include hard sails adapted from racing boats and column-type energy harvesters that take use of the Magnus effect.

None of these are panaceas, but Airseas argues that wind power can assist expedite decarbonization in the vital near-term time-frame before the end of the decade. All else being equal, wind power might continue to assist the maritime sector reduce fuel costs in the future under a low-carbon scenario.