Armageddon -Mercedes & BMW Are Running Out Of Options 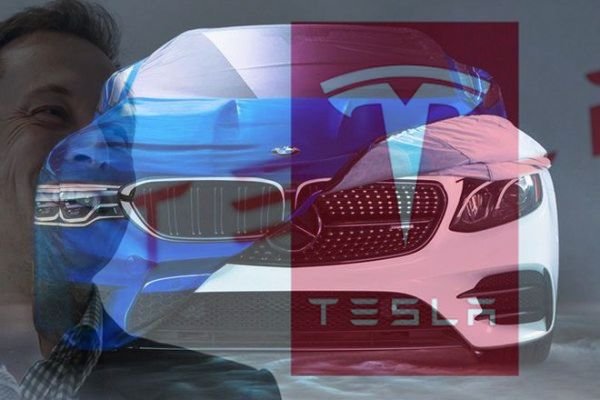 Both Mercedes and BMW have been structurally weakened in recent years, with each company having lost roughly 50% of their respective market caps since 2015.

In today’s world, many electric vehicle manufacturers are pursuing electric vehicles by building a platform that other companies can use to build and grow their own business.

Tesla made this promise even more real recently, with a new tweet from CEO Elon Musk confirming the company would be open to licensing its electric motors, batteries, power electronics, and even software out to competing automotive companies.

Licensing Tesla’s electric vehicle technology, from battery to charging to Autopilot, would mean having best-in-class tech. That is a natural fit with the experience Mercedes-Benz aspires to for all of the vehicles in its lineup.

The pricing would be similar to Tesla’s, with a small premium for a higher degree of customization and the scent of old-world luxury.

However, even if Mercedes or BMW teamed up to tackle the electrification challenge, they would not be able to pull together the necessary resources to have any hope of catching up with Tesla’s technology in this decade.

The story was different in 2015, and even in 2018, when they still could have bought into Tesla at a reasonable price, but now there is no doubt they have been beaten at their own game: building the best volume car at a premium price.

Based on their respective share prices, it’s clear investors are of the same mind. Mercedes and BMW have no existing or future products that can compete with a Tesla.

Could a Tesla-powered electric vehicle be in the cards for Mercedes and BMW? As weird as it seems, Mercedes and BMW are running out of options — whether they like it or not.