IPCC – Worst Of Climate Change Is Yet To Come, Affecting Our Future Generations If We Survive… 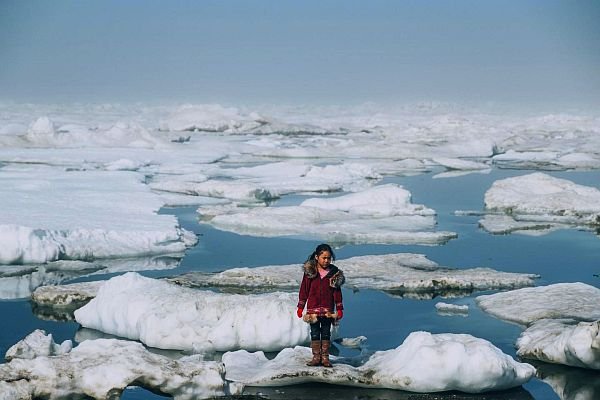 The Intergovernmental Panel on Climate Change (IPCC) involve input from climate scientists around the world who share their research findings with each other. The finished product is basically a “state of the world” document about global heating and what can be done to mitigate its impacts.

A tipping point occurs when rising temperatures trigger a cascade of interrelated consequences with global repercussions.

For instance, as rising temperatures lead to the melting of Arctic permafrost, the unfreezing soil releases methane, a powerful greenhouse gas that in turn causes more heating.

Other tipping points include the melting of polar ice sheets, which once under way may be almost impossible to reverse even if carbon emissions are rapidly reduced.

The draft report lists at least 12 potential tipping points that are imminent. “The worst is yet to come, affecting our children’s and grandchildren’s lives much more than our own,” it says.

Once those tipping points occur, widespread and possibly irrevocable disaster will follow, the IPCC draft report warns. “Life on Earth can recover from a drastic climate shift by evolving into new species and creating new ecosystems … humans cannot,” it says.

We can unite to fight wars but not to save ourselves from extinction, isn’t that’s Ironical 🙁