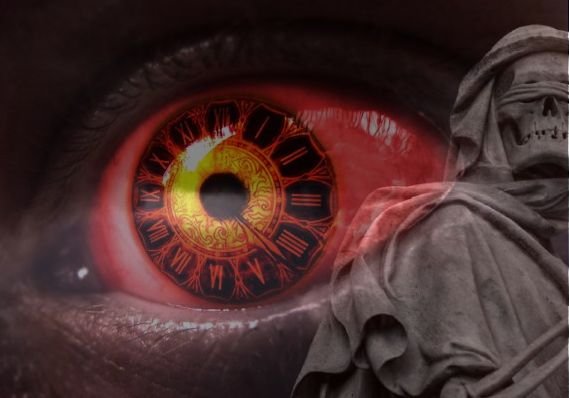 Sustainability researcher Gaya Herrington made headlines when she found that our civilization will collapse by the year 2040. Her finding are based on another MIT study from 1972.

She’s standing by her earlier grim forecast because the business as usual approach has worsened global climate change and has largely failed to mitigate the resulting weather disasters — which will likely lead to economic and societal collapse.

The specific problems that the MIT scientists feared decades ago are a bit different than those facing us today. They were worried about a combination of resource scarcity and overpopulation, but as Herrington explains, the MIT researchers accurately guessed that resource scarcity would be solved through more innovative resource extraction technology.

Unfortunately, that led to even more severe pollution and today we are seeing it in the form of climate change.

By taking the model’s projections of these indicators and comparing them to empirical data, she was able to determine how closely the scientists were able to predict our reality, as well as figure out what trajectory we are currently on and it turns out MIT knew our fate of total collapse, 50 years back.

If there is optimism to be found in a study that confirms we’re hurtling toward economic disaster and societal collapse, it’s that we’ve got some time to figure things out.

The next 10 years are likely to be the bellwether for our fate, and we can still beat the buzzer. Pledges to dramatically cut down on fossil fuels and reduce greenhouse gas emissions will go a long way toward making sure we don’t exhaust natural resources.

“We’re totally capable of making huge changes, we are doing that in the pandemic today, but we have to act now if we’re to avoid costs much greater than we’re paying today.”