CATL Will Begin Selling Cylindrical Cells To BMW By 2025 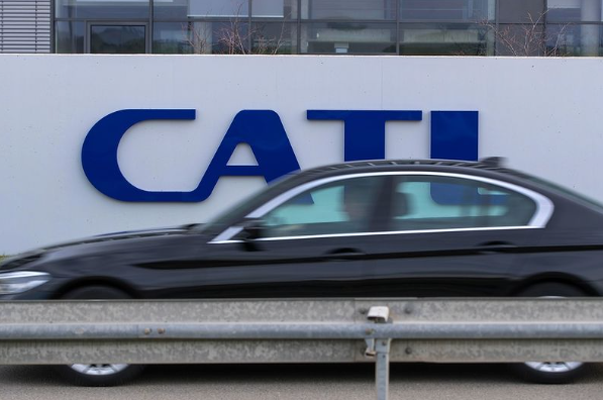 CATL, a Chinese battery company, said that it will begin selling cylindrical cells to BMW in 2025 to power its new electric car lineup.

The battery manufacturer has entered into an arrangement with BMW to provide the German automaker with cylindrical cells. It is a remarkable move for CATL, which has previously supplied square cells to most of its vehicle clients, including Tesla.

CATL has supplied BMW for over a decade. The Chinese company is looking at prospective battery plant locations in the United States to supply carmakers such as BMW, with production set to begin in 2026.

By 2025, BMW plans to create a dedicated electric platform. The German automaker stated that its next products would change the image that it is lagging behind in electrification and will enable its stock to compete with the likes of Tesla Inc.

Tesla has recently begun production of its 4680 lithium-ion batteries, a cylindrical cell with a 46-millimeter diameter and an 80-millimeter length that can contain around five times the energy of its current smaller 2170 cells.