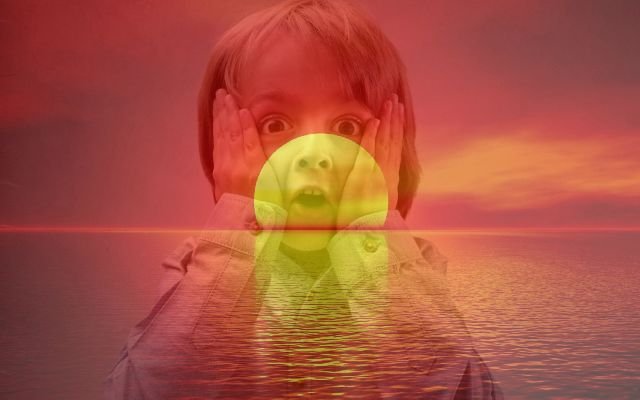 Can the global heatwave condition be chalked up to climate change?

The French government is on high alert.

For the first time ever, the national weather service activated its highest level heat danger alert. Thousands of schools are closed, as nobody wants a repeat of 2003’s heat wave that killed some 15,000 people.

Germany, Poland and the Czech Republic all recorded their highest-ever June temperatures this week.

The country imposed a speed limit on its autobahn network — where there usually isn’t one — because the heat caused the road surfaces to deteriorate.

The number of #heatwaves in France has doubled in the past 34 years and is expected to double again by 2050.

A scientific study from 2018 by the World Weather Attribution group found that extreme temperatures in northern Europe were made “more likely due to anthropogenic climate change” — in fact climate change made the 2018 European heatwave up to “five times” more likely.

Intense heat waves have killed more than 100 people in India this summer and are predicted to worsen in coming years, creating a possible humanitarian crisis as large parts of the country potentially become too hot to be inhabitable.

India is among the countries expected to be worst affected by the impacts of climate crisis, according to the Intergovernmental Panel on Climate Change (IPCC).

Experts at the Massachusetts Institute of Technology (MIT) say that even if the world succeeds in cutting carbon emissions, limiting the predicted rise in average global temperatures, parts of India will become so hot they will test the limits of human endurance.

So what do you think…Action will speak louder than words